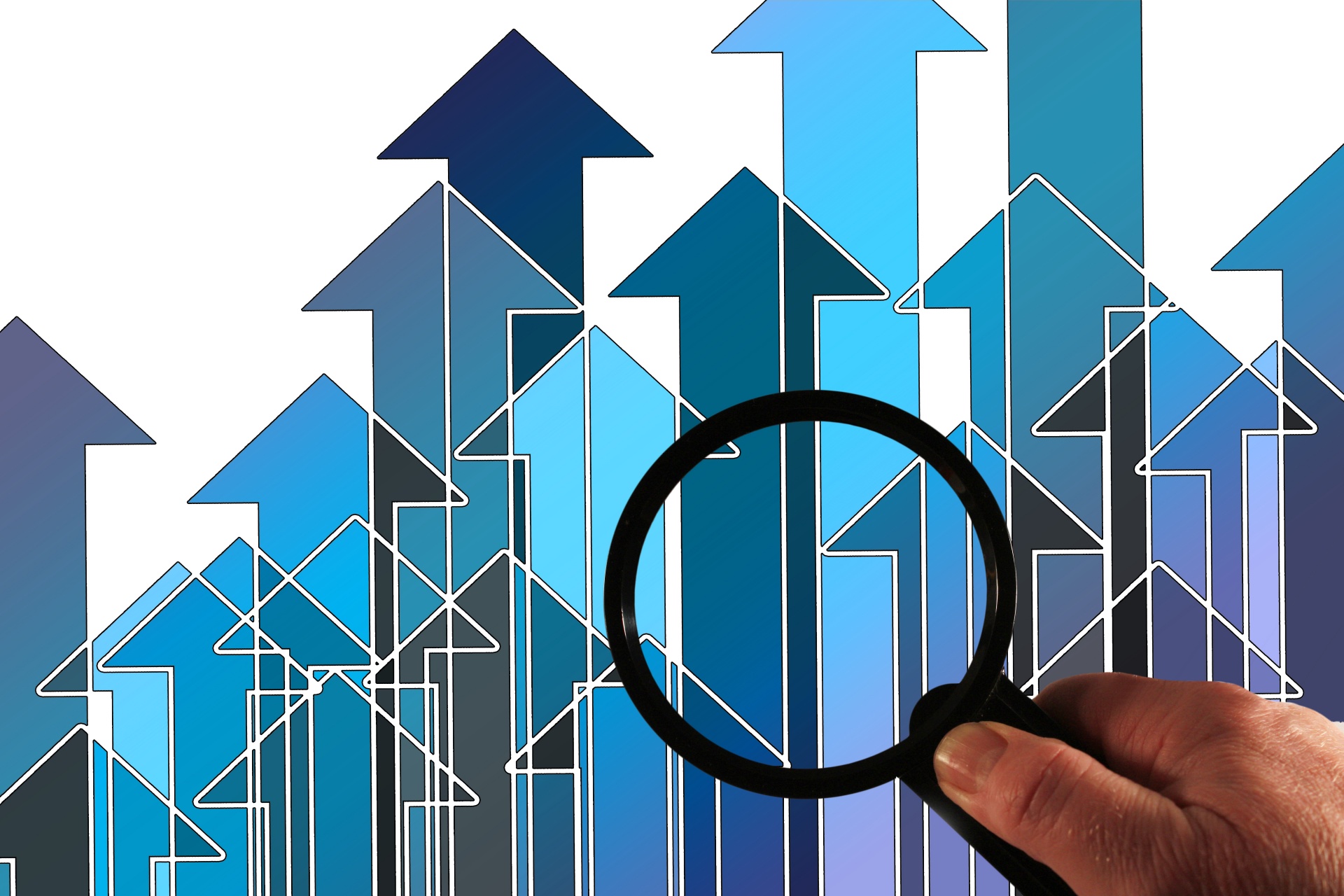 Brisbane’s inner eastern suburb of Woolloongabba has been named Australia’s best location for residential investment as the nation emerges from the pandemic.

Research commissioned by ME Bank revealed the top 20 best places for investors heading into 2022, ranking locations on a wide range of qualitative and quantitative criteria.

Director of planning and urban economics consultancy Ethos Urban, Chris McNeill, who conducted the research on behalf of ME, said a common theme among the top 20 locations was transport infrastructure spending creating investment opportunities.

“Woolloongabba, for example, is already serviced by two train stations and the new Cross City Rail Project will provide a new line running directly under the suburb, increasing connectivity and changing the way people use the area,” Mr McNeill said.

“This will only be bolstered in the coming years as Brisbane prepares its infrastructure for the 2032 Olympics.

“Add to this the exciting atmosphere in Logan Street, its rapid population growth and steady house price growth, it really does offer a unique opportunity for those looking to invest in the property market.”

While Queensland took out the top two positions with Woolloongabba and Burleigh Heads, locations in New South Wales were most predominant across the top 20.

A total of nine suburbs in NSW were included in the rankings, with Five Dock, Rozelle, Parramatta and Crows Nest all featuring in the top 10.

In Victoria, three suburbs were ranked in the top 10, comprising North Melbourne, Preston and South Melbourne.

Across the Nullarbor, Western Australia laid claim to three positions in the top 20, ranging from Perth’s eastern outskirts, to coastal suburbs in the west, as well as a prestigious western suburb considered prime for apartment investing.

No suburbs in the ACT, South Australia, Tasmania or the Northern Territory were ranked in the top 20.