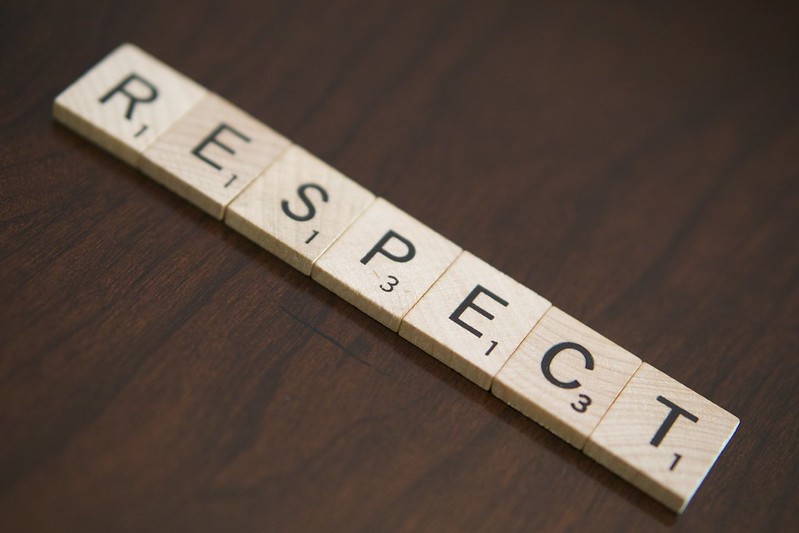 It has been a long journey to bring the issue of sexual harassment in workplaces to the forefront of legislative change, commencing with the announcement of a National Inquiry into Sexual Harassment in Australian Workplaces in 2018. This culminated in the Respect at Work Report (the Report) being released by the Sex Discrimination Commission in March 2020.

With respect to the mining industry there is now a dedicated framework to eliminate sexual harassment once and for all with the Australian Government passing the Respect@Work reforms.

Revising the Fair Work Act 2009, a worker who is sexually harassed at work may apply for a Fair Work Commission (FWC) order to stop the act.

Read more at SafetoWork, which also contains links to the submissions by Rio Tinto and the Australian Resources and Energy Group, to the Community Development and Justice Standing Committee’s Inquiry into Sexual Harassment Against Women in the FIFO Mining Industry.

Everyone has the right to feel safe at work.