Anzac Station Structures To Rise Up In Coming Months 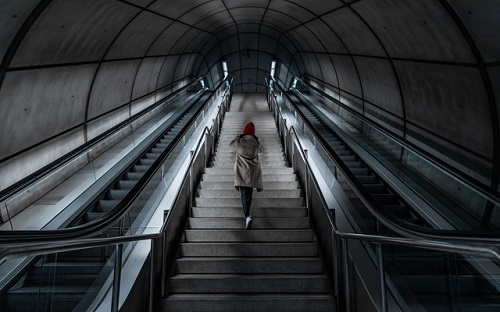 (Photo by Leon Macapagal from Pexels)

New images of the future Anzac Station on St Kilda Road have been revealed, as workers prepare to install massive steel columns that will support the station’s soaring timber canopy.

The images show the station concourse flooded with natural light below the 85m-long canopy, which will provide year-round weather protection for tram and train commuters.

Currently, to get from St Kilda Road to the Airport by public transport you have to catch two trams and a bus. When the Metro Tunnel and Melbourne Airport Rail is complete – you will be able to catch a train directly from Anzac Station to the airport in just over 30 minutes.

The new station will also give Melburnians and visitors rail access to the Royal Botanic Gardens and Shrine of Remembrance for the first time and include the city’s only direct platform to platform train-tram interchange. From 2029, it will link directly to Melbourne Airport Rail via the Metro Tunnel.

Over the past two years, hundreds of workers have removed around 400,000 tonnes of rock and soil to excavate the station and the project’s eastern tunnels between South Yarra and Town Hall Station in Swanston Street.  During January and February crews dismantled the station’s acoustic shed, which had been used to contain noise and dust from round the clock tunnelling and construction.

With the shed gone work will begin in the coming weeks to install the station’s defining features – the steel support columns and timber canopy – and continue over the next six months. Crews will use cranes to lift the support columns into the underground station site before fixing them into place on the station’s concourse level.

They will then assemble the canopy’s 13 curved timber rafters and attach them to the support columns, before installing the roof panelling and skylights. Other work taking place at the same time will include demolishing the station site’s temporary concrete cover, completing the station’s permanent roof and building out the tram interchange entrance at ground level, including installing stairs and escalators.

At the end of the year St Kilda Road’s tram tracks and traffic lanes will be realigned for the final time over the station, after being twice realigned already as part of the construction plan that allowed the station to be built underground while traffic and trams continued using the road above.

Almost 40,000 people a day are expected to use Anzac Station to get to  precincts and growing residential areas, as well as major cultural destinations such as the Shrine of Remembrance, the Royal Botanic Gardens and Albert Park.