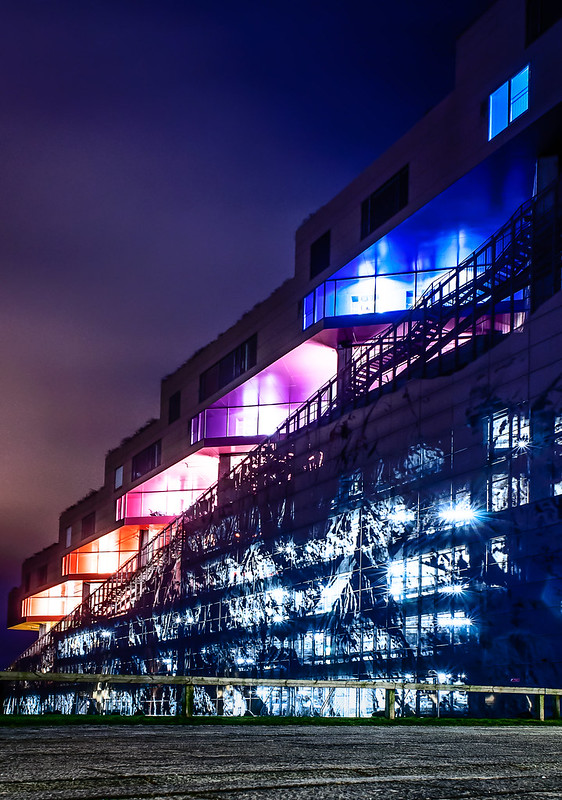 The World Architecture Festival (WAF) Awards has announced its 2021 shortlist, celebrating some of the most impressive buildings and landscapes completed across the world between 2019 and 2021.

The 200-strong shortlist was selected from over 700 entries from countries ranging from China and Japan to Mexico and Ecuador.

Amongst the shortlist for the WAF Awards, the world’s biggest architectural awards programme, are: a stylised urban landscape linking Abu Dhabi’s desert to its modern city grid; Heatherwick Studio’s Singapore skyscraper, Eden; China’s Culture Exhibition Centre featuring a sun and a moon pavilion; and a tourist development on a Persian Gulf island built to empower the local community.

The theme for the 2021 World Architecture Festival is: ‘Resetting the City: Greening, Health and Urbanism’ and this year the awards attracted 732 entries from 55 countries, submitted across 20 completed buildings and landscape categories; an increase of 44 per cent in submissions from 2019’s edition of the festival.

WAF will reconvene this year in Lisbon, at the FIL exhibition centre, from 1-3 December, the first time the event has been hosted in the Portuguese capital following previous editions in Amsterdam, Barcelona, Singapore and Berlin.

The 20 completed buildings and landscape categories range from Housing, Office, Transport, Health and School to Civic and Community, Sport, Religion, Culture, and Production Energy and Recycling, with entries representing the most beautiful to the most innovative in contemporary architecture.