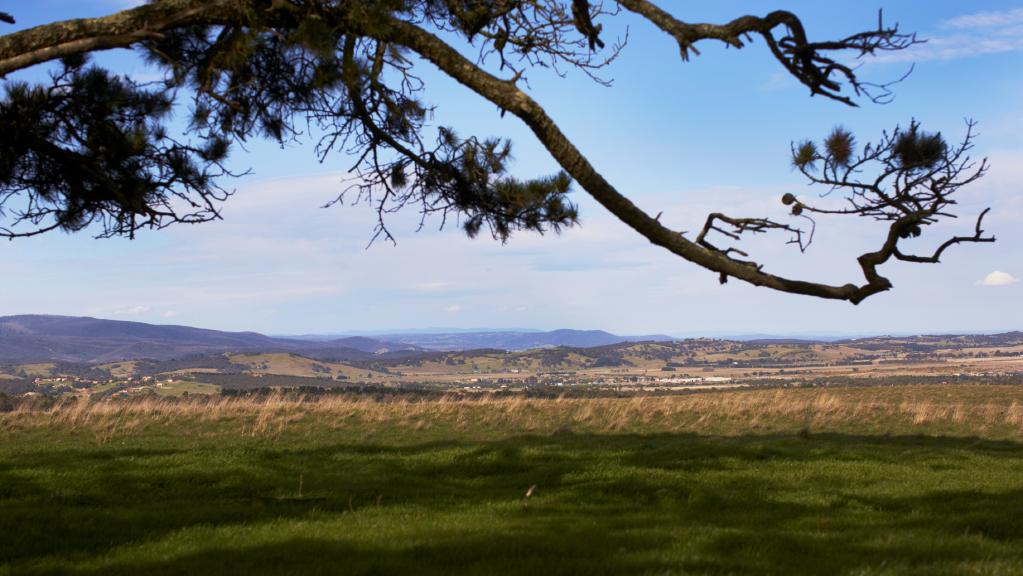 A worker and young father of two has died on a construction site north of Melbourne after he fell into a trench.

Rescue teams from the CFA, MFB and SES were called to the site on Springridge Boulevard in Wallan just before 3pm on Thursday.

It’s understood the man was a 35-year-old manager or supervisor at the site. He had two young children.

“Police and emergency services are currently on scene at a workplace incident at Wallan,” a police spokesman said.

“It’s believed a worker fell into a trench on a Springridge Boulevard work site when the trench collapsed about 2.50pm.

“The worker, who is yet to be formally identified, died at the scene. Police will prepare a report for the coroner.”

It’s understood the trench was about two metres wide and between six and eight metres deep.

Springridge is a housing estate being built in Melbourne’s regional north, 50 kilometres from the CBD.

A spokesman from the CFA said a rescue operation had been under way to save him but the man had later died.

We have a confined space rescue, basically a trench rescue on a building site. The person is believed to be a worker on site,” a CFA spokesman said.

Locals said the area has been under construction for years as the greenfield suburb was built on Melbourne’s outskirts.

“The whole area itself has been under construction over five years but they are doing a new section there, I’m not sure what they are doing down there. They’ve been working on that for maybe a year,” said Springridge Boulevard resident Amber.

The Victorian secretary of the CFMMEU construction division, John Setka, said he sent condolences to the man’s family, friends and workmates.

“No job is worth a life. Every family deserves to be together at the end of the day,” he said.

“The construction industry is dangerous, but it doesn’t have to be deadly. Safety must be the priority and lives must come first.”

He called on the federal government to ensure builders comply with safety laws.

Worksafe will investigate the incident.