Worker crushed to death by bitumen roller in rural Victoria 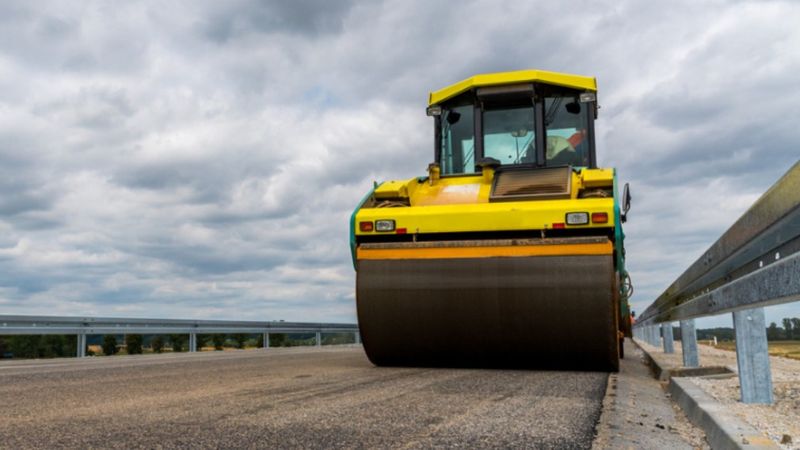 A 58-year-old man has been killed by equipment at a landscape suppliers in Victoria’s north west today.

The Murray Basin Rail Project worker was crushed by a bitumen roller while loading a transport vehicle near Mildura, about 540 kilometres from Melbourne, police confirmed

Emergency services conducted CPR on the man, but he died at the scene.

He was not on the project’s work site at the time of the incident.