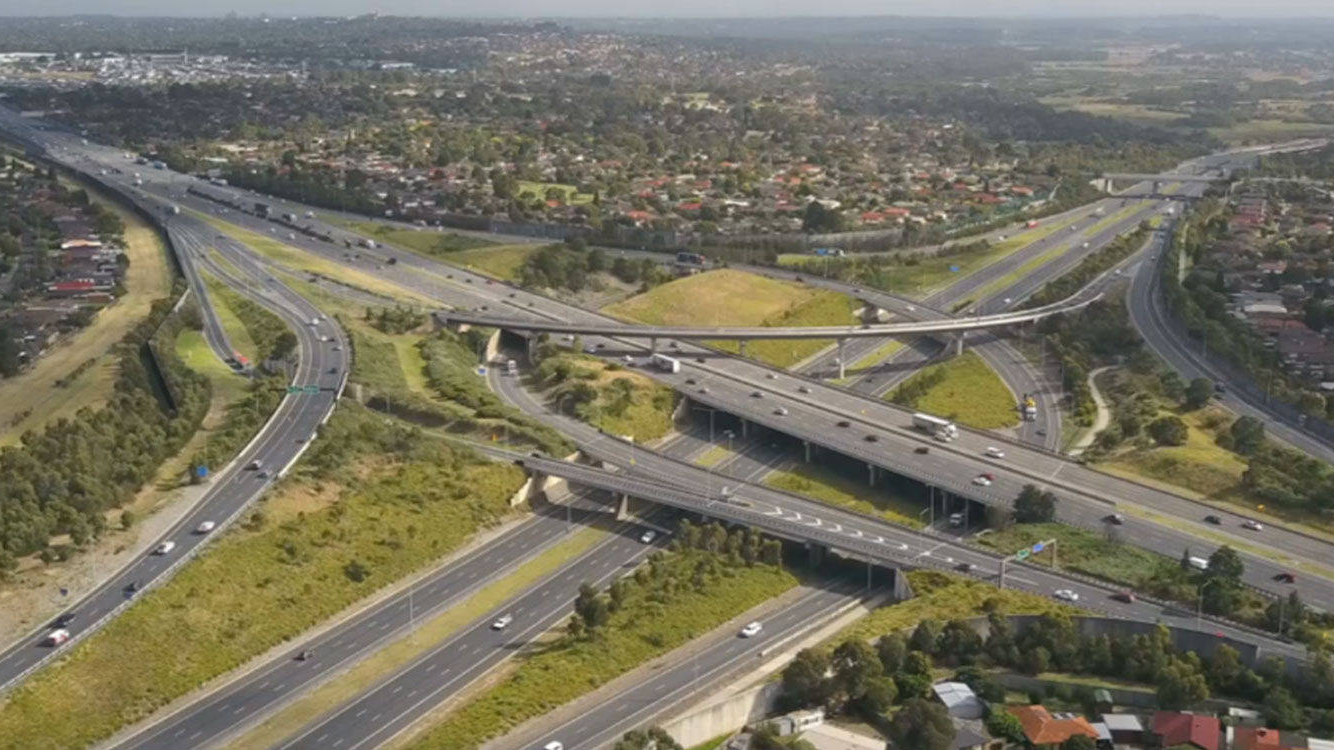 Premier Daniel Andrews and Minister for Roads and Road Safety Luke Donnellan today visited Dohertys Road in Laverton North to announce the start of work on the first of the 22 key road upgrades, part of the Labor Government’s $4 billion Suburban Roads Upgrade.

The Dohertys Road upgrade is the first project of the Western Roads Upgrade. The $1.8 billion project includes road widening, duplications and intersection upgrades to fix eight congested roads in Melbourne’s west over the next three years.

“These projects will fix the suburban roads people in Melbourne’s west rely on, so that they can spend less time stuck in traffic and more time with friends and family doing the things they enjoy,” said Premier Daniel Andrews.

Drivers will benefit from an additional lane in each direction between Fitzgerald Road and Grieve Parade and a second bridge over the Princes Freeway to drive down congestion. Upgrades at five key intersections are also planned.

New traffic lights will be installed at Fitzgerald Road and Hume Road, while a new overpass will be built for cyclists and pedestrians using the Federation Trail. Additional walking and cycling paths will be constructed.

Dohertys Road is a key connection between industrial areas in the western suburbs, as well as important freight routes, nearby freeways and the Port of Melbourne, carrying up to 20,000 vehicles each day.

Construction work will occur behind barriers to keep Dohertys Road open and minimise impact on commuters. Some lane closures and speed reductions may be required.

Major construction on the other seven projects in the Western Roads Upgrade will be done in stages to keep Melbourne’s western suburbs moving. The project is expected to be completed by 2021.

As part of the Victorian Budget 2018/19, the Labor Government is investing $2.2 billion in the Suburban Roads Upgrade to fix 13 key roads across the northern and south-east suburbs.