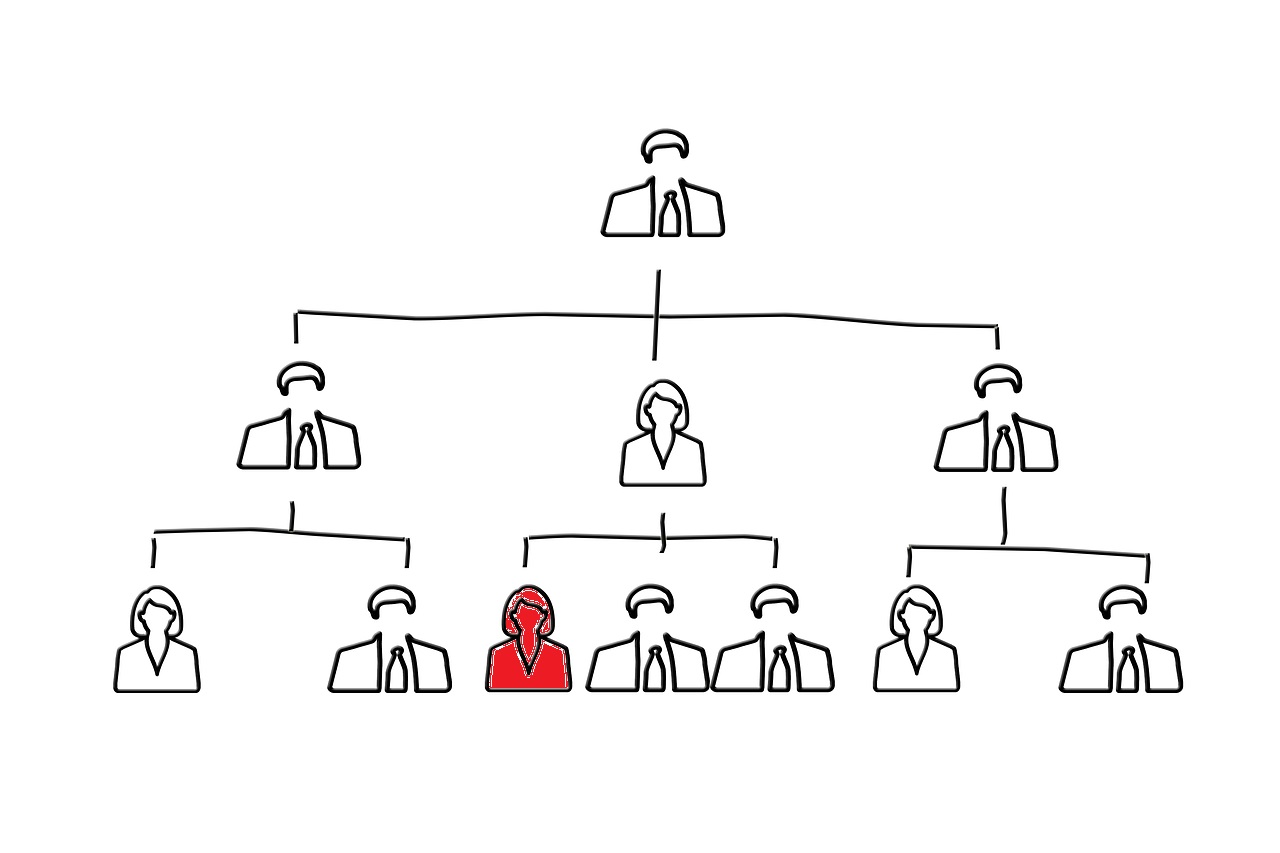 There is usually one role missing from an Organisation Chart which is central to achieving Project Objectives.

Its missing because it’s never properly designated in the way specific roles such as PM, Commercial, Foreman, Safety, and Contract Admin are.

It’s the role of SOMEBODY ELSE.

SOMEBODY ELSE is the person who is expected to do the jobs no one else wants or has the time to do, such as replace the coffee in the dispenser; clean out the refrigerator; wash the cups in the sink; or replace paper in the copier.

SOMEBODY ELSE is the person who gets blamed when anyone in the rest of the group stuffs up and doesn’t accept accountability for the stuff-up.

SOMEBODY ELSE is also the person who is identified when the nominated person hasn’t completed the item on the Action Plan List from the last meeting.

SEs are highly versatile; they are called upon to cover a huge range of competencies; are always available; don’t complain (usually); and remain the unsung heroes on the Project.

The SEs (apologies to Site Engineers) need to stand up for themselves or get an advocate to do so on their behalf- to push back when others are shirking their responsibilities; refuse to accept the blame when it allows others to avoid accountability; and ensure that at every meeting, the Action Plan items are allocated to a specific person who is followed up, and TO SHARE THE LOAD! SOMEBODY ELSE will often have other buddies on a project called ANYONE, SOMEONE and NOONE and they unfortunately suffer similar problems, all of which if minimized, will help EVERYONE get the work done more effectively, more efficiently and more enjoyably.