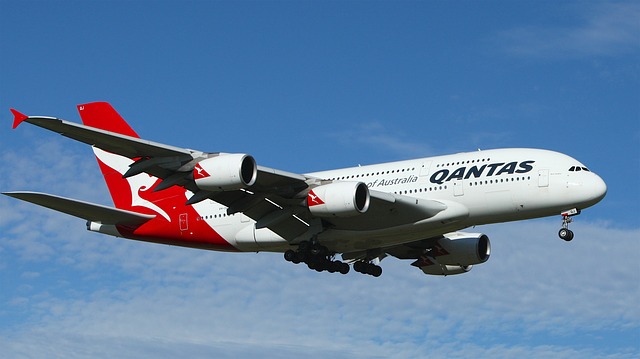 After more than three years of earthmoving, the Western Sydney International Airport’s runway construction will kick off next year. Roads & Infrastructure talks to Chief Executive Officer Simon Hickey about some of the cutting-edge technologies that will shape the airfield.

When it opens in 2026, the Western Sydney International (Nancy-Bird Walton) Airport will be showcasing an airfield designed around maximising passenger safety and operational efficiency. The technologies embedded in the airfield’s design will ensure reduced taxi times for the planes, which will be key to the airport’s seamless operation.

The runway for the Western Sydney International Airport will be designed to handle the full range of commercial aircraft, including the new generation of ultra-long-haul airliners like the A350-1000 and Boeing 777X. It will be the only airport in Sydney equipped with a modern CAT III-B instrument landing system, meaning it will continue operating safely in foggy conditions that currently shut down Sydney’s skies.

But before that first flight takes off from the airport, construction would have gone through a number of phases and ticked more milestones.

A major milestone for the project came earlier this year in September, when the contract to design and construct the airport’s airfield was awarded to the CPB Contractors and ACCIONA joint venture. The contract includes building the airport’s 3.7-kilometre runway and rapid exit taxiways, as well as construction of more than 40 kilometres of airfield roads, facilities and services. It also includes more than 90 kilometres of power and fibre optic cabling to electrify the airport.

“The contract was awarded following a competitive procurement process, including an open registration of interest, to find the best solution and ensure we maximised value for Australian taxpayers,” he tells Roads & Infrastructure.

“The efficient airfield design, enabled by the latest technology, will reduce taxi times, preventing delays on the tarmac that can be frustrating for passengers and costly for airlines. Our airfield design means we’ll safely get planes in the air or to the gates faster,” he adds.

Preparing the airfield in the lead up to runway construction has not been an easy task. Spread across nearly 1800 hectares of undulating terrain, construction for the project has involved massive earthmoving challenges, according to Mr Hickey.