Western Roads Upgrade In Doubt As Contractor Goes Under 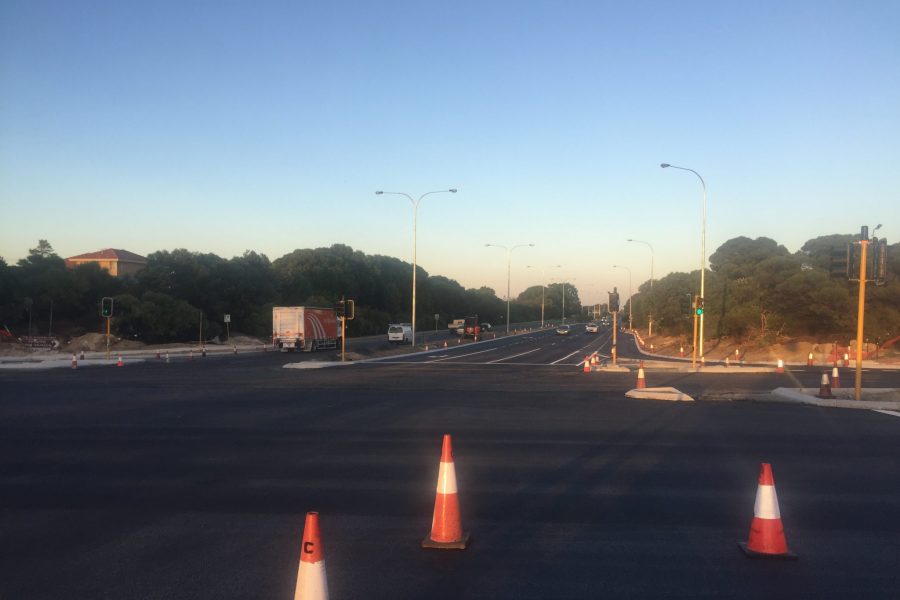 The Vic Government Western Roads Upgrade Project is under a cloud as key subcontractor Civilink pulled the pin in August owing creditors over $13m. The head contractor, WBHO, has admitted that it had under-bid on the project with Executive Chairman Louwtjie Nel being quoted as saying that it was the “biggest error in 50 years”. Questions are now being asked about the award to the sub-contractor Civilink as state government datasources note that the company is approved for contracts up to $2m, far lower than the $48m it was responsible for.

WBHO Australia includes WHBO Infrastructure, Probuild and Monaco Hickey with turnover of approx. $2.0bn according to its website. There is no indication that the issues with the Western Roads Upgrade Project has, or will have, any impact on the wider group or its affiliates. Indeed, The Age notes that WBHO remains on the shortlist for the upcoming Suburban Roads Upgrade Package.