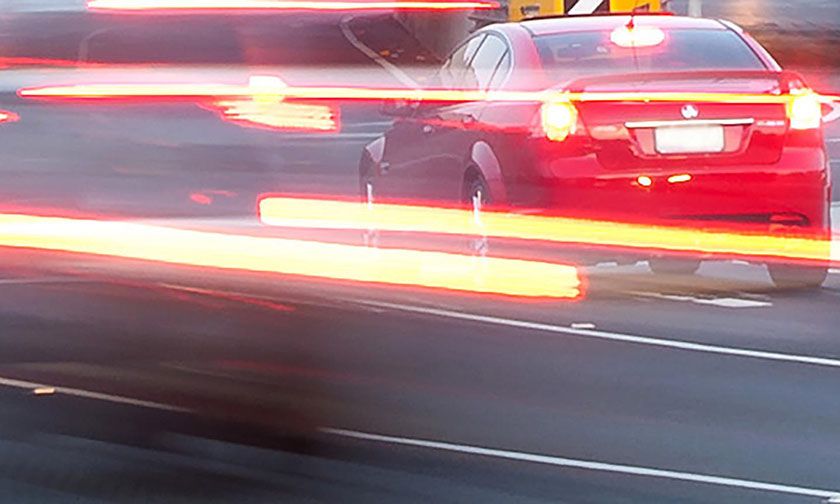 CPB Contractors are delivering the design and construct element of Sydney’s $4.3 billion New M5 Motorway in a joint venture with Dragados and Samsung C&T.
The project will generate revenue of approximately $1.5 billion for CPB Contractors over four years.

The New M5 tunnel is Stage 2 of WestConnex Australia’s largest integrated transport and urban revitalisation project and is being delivered by Sydney Motorway Corporation (SMC) on behalf of the NSW Government.

The New M5 will run via twin tunnels from the existing M5 East at Kingsgrove to a new interchange at St Peters more than doubling capacity of the corridor and substantially improving east?west corridor access between the Sydney CBD Port Botany and Sydney Airport precincts and the South West growth areas.

The project will deliver approximately nine kilometres of new tunnels motorway to motorway connections to the King Georges Road Interchange Upgrade at Beverly Hills which is currently under construction and a new interchange at St Peters.

Subject to planning approval major works are expected to commence in mid?2016 and the New M5 is scheduled to open to traffic in late 2019.