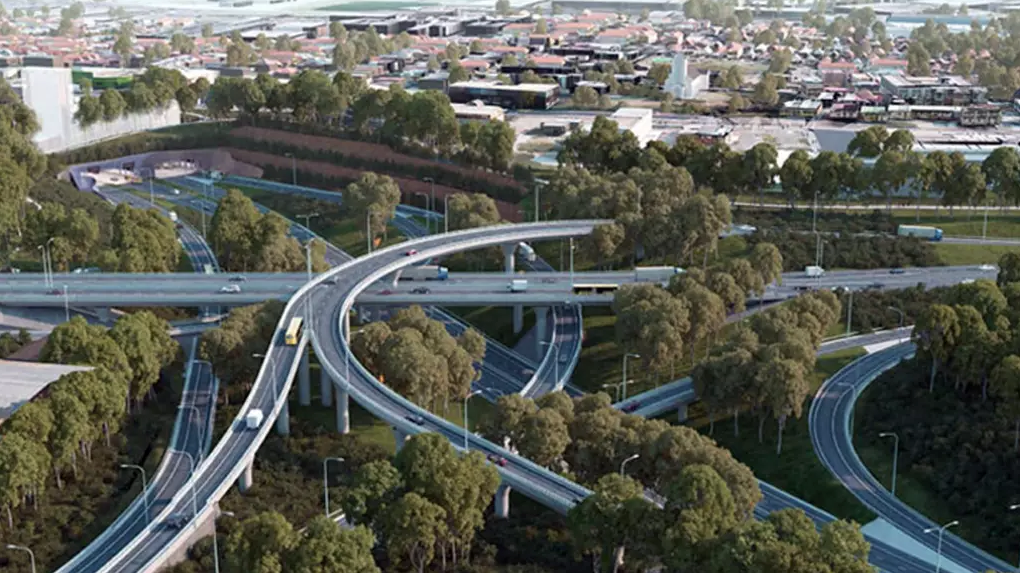 WestConnex contractors have demanded another $700 million to finish the second stage of the controversial project, leaked letters show.

The NSW opposition released the confidential letters on Thursday to reveal the new M5 could also be one year behind schedule.

The letters, reveal CPB Dragados Samsung Joint Venture demanded an extra $625 million in “contractor delay costs” and another $79.7 million in “change costs” in May 2017.

The completion date was also put at January 2021, a year after the government’s claim.

WestConnex Minister Stuart Ayres said the M5 was still on track to open in early 2020, and had not blown out its $4.335 billion budget.

“WestConnex continues to be on time and on budget,” Mr Ayres said in a statement on Thursday.

“Contract claims and variations are part of the delivery of any large-scale infrastructure project.”

Premier Gladys Berejiklian denied the M5 budget had blown out in Question Time on Thursday, but conceded every project had “challenges”.

Opposition leader Luke Foley said the dispute revealed the “obsessive secrecy of the government” and its “waste and incompetence”.

The dispute goes back to at least August 2016, when the first confidential letter leaked by Labor was dated.

The leaked documents come as the government battles Spanish subcontractor Acciona in court over a $1.2 billion dispute for the delayed light-rail project.

On Tuesday, the third stage of WestConnex suffered a blow when the Supreme Court knocked back the government’s bid to compulsorily acquire commercial land at Rozelle in Sydney’s inner west.

“Hot on the heels of the Sydney light-rail scandal, yet another Berejiklian government infrastructure project is plagued by cost blowouts and delays in delivery,” Mr Foley said.