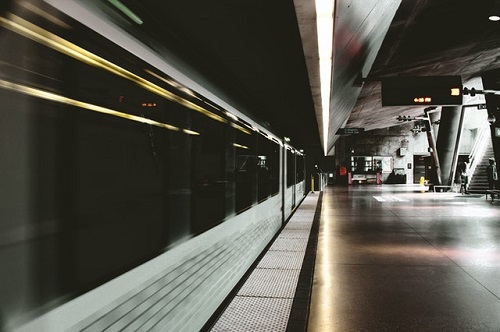 A vital connection on the Metro Tunnel linking Royal Parade and the future Parkville Station to Victoria’s world class medical and research precinct is now complete.

The Parkville Station underpass will provide a safe and accessible connection from Parkville Station and the University of Melbourne to Royal Melbourne Hospital and other major medical and research institutes, without having to wait at busy traffic lights on Royal Parade.

People won’t have to touch on with their myki to use the walkway – making it as helpful for locals getting across Royal Parade as passengers using the Metro Tunnel.

In just three years’ time, the Metro Tunnel will mean passengers from as far away as Sunbury, Cranbourne and Pakenham – and stations in between – will be able to get straight to Parkville without changing trains.

When Metro Tunnel services start in 2025, new travel data shows getting to Parkville will take just 33 minutes from Watergardens Station and just 18 minutes from Caulfield.

Like all Metro Tunnel stations, Parkville will also connect seamlessly to Tullamarine Airport via the new airport rail line being built through Melbourne’s west, with passengers able to get from Parkville to the airport in just 25 minutes.

Major construction is about to begin to complete the walkway between the new Town Hall Station and Flinders Street Station – dubbed ‘Flinders Link’ – which will connect passengers on every other metropolitan rail line, from Sandringham to Craigieburn, to Metro Tunnel and airport services.

The existing Campbell Arcade/Degraves Street subway will form part of Flinders Link, with a design that preserves the heritage features of the much-loved 1950s arcade and ensures all of the arcade’s shopfronts remain outside the myki gates.

To finish building Flinders Link, Campbell Arcade and the Degraves Street underpass will be closed from early May for up to two years. Passengers will be able to access Flinders Street Station at Swanston Street and Elizabeth Street.