Victorian subcontractors to be registered under proposed Labor legislation 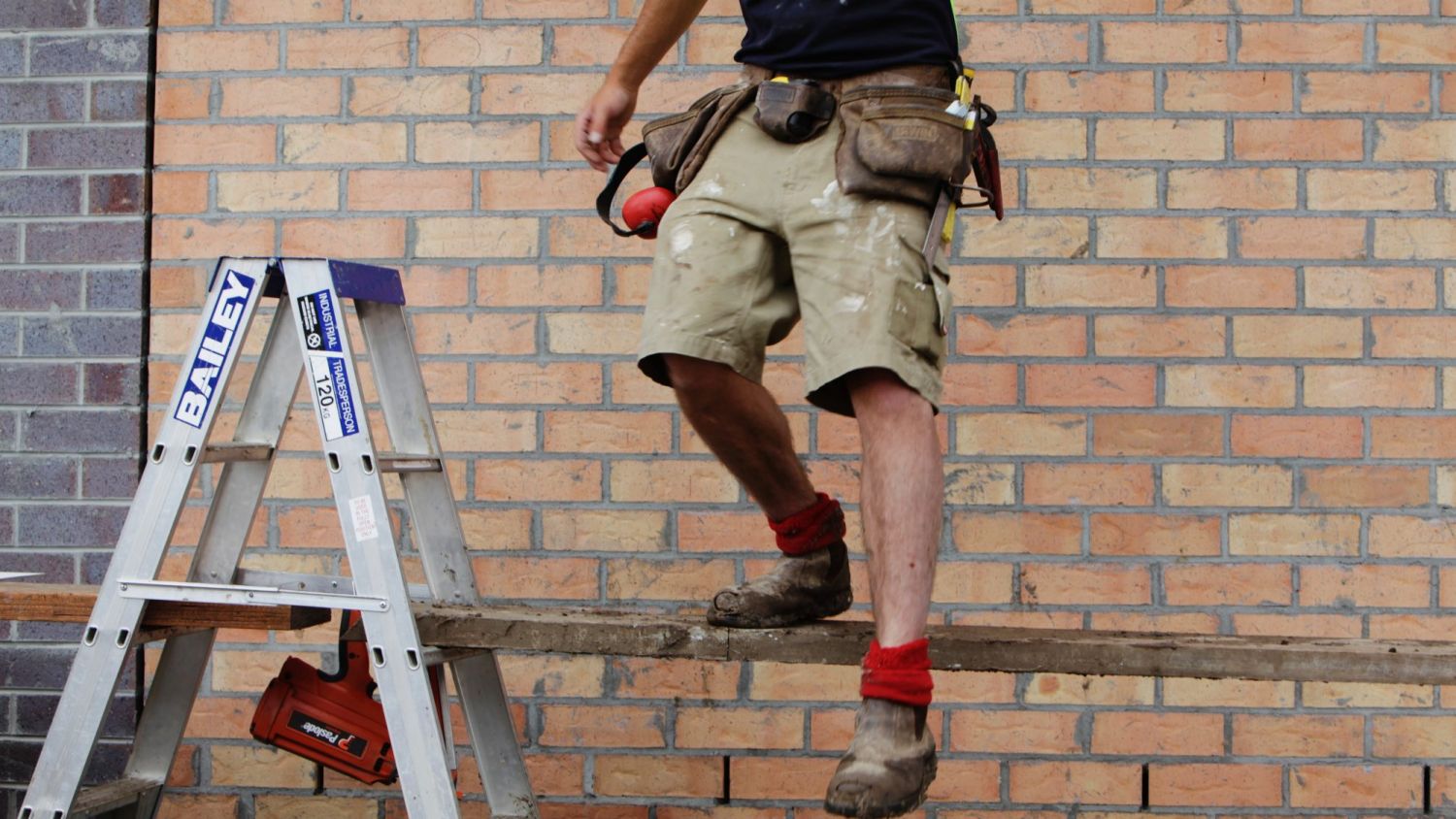 Thousands of tradespeople will need to be registered to work in Victoria under a new government proposal aimed at stamping out second-rate building work.

The Andrews government last week outlined legislation in Parliament that would require some subcontractors to be registered or licensed. The new regulations are expected to come into force next year and would likely apply to carpenters, bricklayers and plasterers.

It’s understood that sub-standard work would result in tradespeople losing their licenses, being suspended or fined. This would bring Victoria in line with standards in New South Wales and Queensland.

While the move has been welcomed by some construction industry heavyweights, others are sceptical about the efficacy of the proposed changes.

Under current rules, plumbers, electricians and building practitioners who carry out work valued at more than $10,000 are the only tradespeople who are required to be registered.

This arrangement has crushed the legitimacy of the building industry, according to Builders Collective national president Phil Dwyer.

“The rise of work being done by unregistered builders is escalating and we need to do something about it,” he said. “We’ve been advocating for 15 years to get these trades registered.”

“We knew we were going to end up with a cowboy industry and that’s exactly what happened.”

Master Builders chief executive Radley de Silva supports the new legislation and said it should be easy to implement.

“It’s no different to how the current registration system works. It’s only an extension to that, if you’re a subcontractor in a specified trade you have to go through the Victorian Building Authority,” he said.  “It’s achievable, it’s easy and it’s simple.”

Mr de Silva said the moves were necessary to restore confidence in the building industry.

Planning Minister Richard Wynne is behind the move, but details are not yet available.

Mr Wynne said it was time consumers were better protected against building defects.

“With Victoria in the middle of a building boom, it’s crucial to enforce high safety and quality standards in our building industry,” Mr Wynne said. “We’re making subcontractors accountable for their work and improving the skills of builders and apprentices.”

The government said the legislation would address concerns about the level of skills among tradespeople and labourers, and accountability for non-compliant work. The regulations will be developed in consultation with the industry in coming months.

It’s understood that trades to be targeted would likely include bricklayers, carpenters, waterproofers, concreters and plasterers.

“[They are] the trades which create the biggest problems in our industry,” Mr de Silva said.

There was also the potential to expand the rules for other trades in the future, he added.

Mr Dwyer said all tradespeople should come under the new legislation.

“It should be all done straight away; it will escalate the integrity of the building industry,” he said. “We’re classed as a bunch of rebels, people are scared to build and it shouldn’t be that way.

The powerful Housing Industry Association says it does not support the registration scheme “in principle”, but is waiting to see the bill.

“The content of the government’s bill should be available in the next couple of weeks,” Victorian Executive Director Fiona Nield said.

“HIA will watch with interest as the bill becomes available, as it is yet to be convinced that extra requirements for registering trades are justified and required.”

She said customers were adequately protected by current arrangement.

Mr Dwyer said: “We’ve got a lousy consumer-protection regime that does nothing to protect the public.”