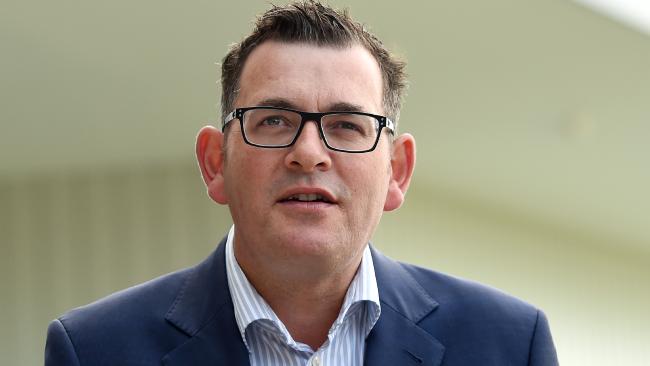 The Victorian Government has taken the ‘Local Jobs First Bill’ to the State Parliament, which seeks to increase share of local workers and businesses in major infrastructure projects.

If approved, the law would mandate the use of local content and local apprentices on major public projects – including a minimum of 90 per cent local participation in construction projects.

The Bill comes in response to the Victorian Job Summit in November 2017, when the state government announced the Victorian Industry Participation Policy (VIPP) reforms to ensure more opportunities for local suppliers.

Victorian Premier Daniel Andrews said the Bill would ensure that Victorians benefit from the state’s investments in infrastructure.

“Our multi-billion dollar pipeline of projects is already creating tens of thousands of jobs for Victorians and opportunities for local suppliers,” he said.

The legislation also establishes the Local Jobs First Commissioner, who will advocate for businesses and workers so they get a greater share of government projects, and oversee compliance of local content and workforce commitments.

In addition, there will be a new requirement on all government agencies to buy local uniforms and locally-manufactured personal protective equipment – such as high-vis vests, hard hats and safety goggles – where possible, instead of importing gear from overseas.