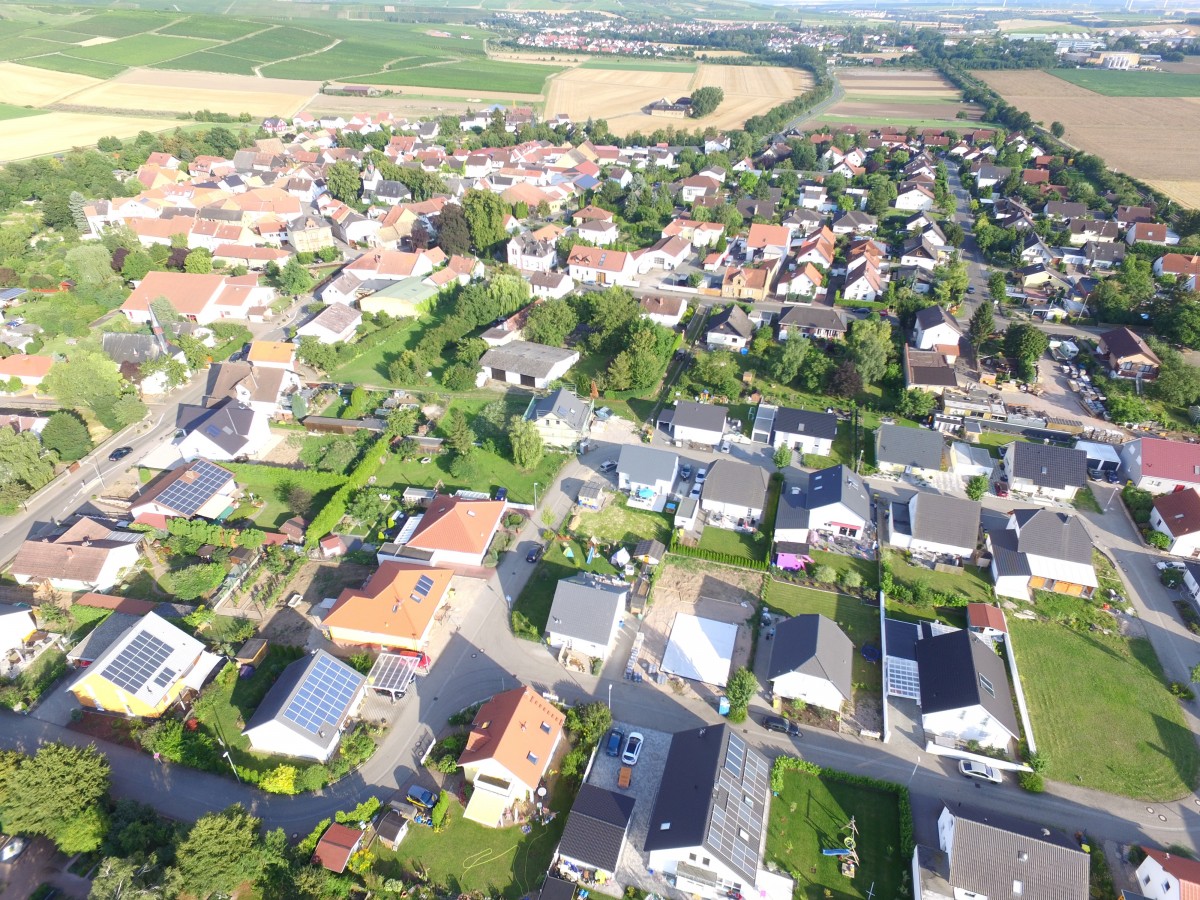 The Victorian government looks set this week to pass its controversial Windfall Gains Tax—a 50 per cent levy on the extra value created from rezoning a piece of land.

The legislation, currently tabled in parliament, requires the “windfall gain” to be paid either when the land is sold or 30 years after the rezoning, whichever happens first.

Landowners would need to pay interest on the deferred tax bill every year from the moment rezoning occurs.

The tax is part of $2.7 billion in revenue-raising measures announced in the state budget earlier this year.

Victoria is currently grappling with some of the largest debt in the country—total debt has increased to $61 billion, according to a fiscal report released in March.

In NSW, net debt is $53 billion, however, Victoria’s liabilities are expected to grow to be 50 per cent greater than that state’s by 2023-24.

The tax will have significant consequences, particularly for owners of large blocks of land that will be rezoned for residential development purposes, and is expected to usher in greater imposts for developers in regional areas than in growth zones around Melbourne.