VIC, NSW Govts in race to burn the most taxpayer money 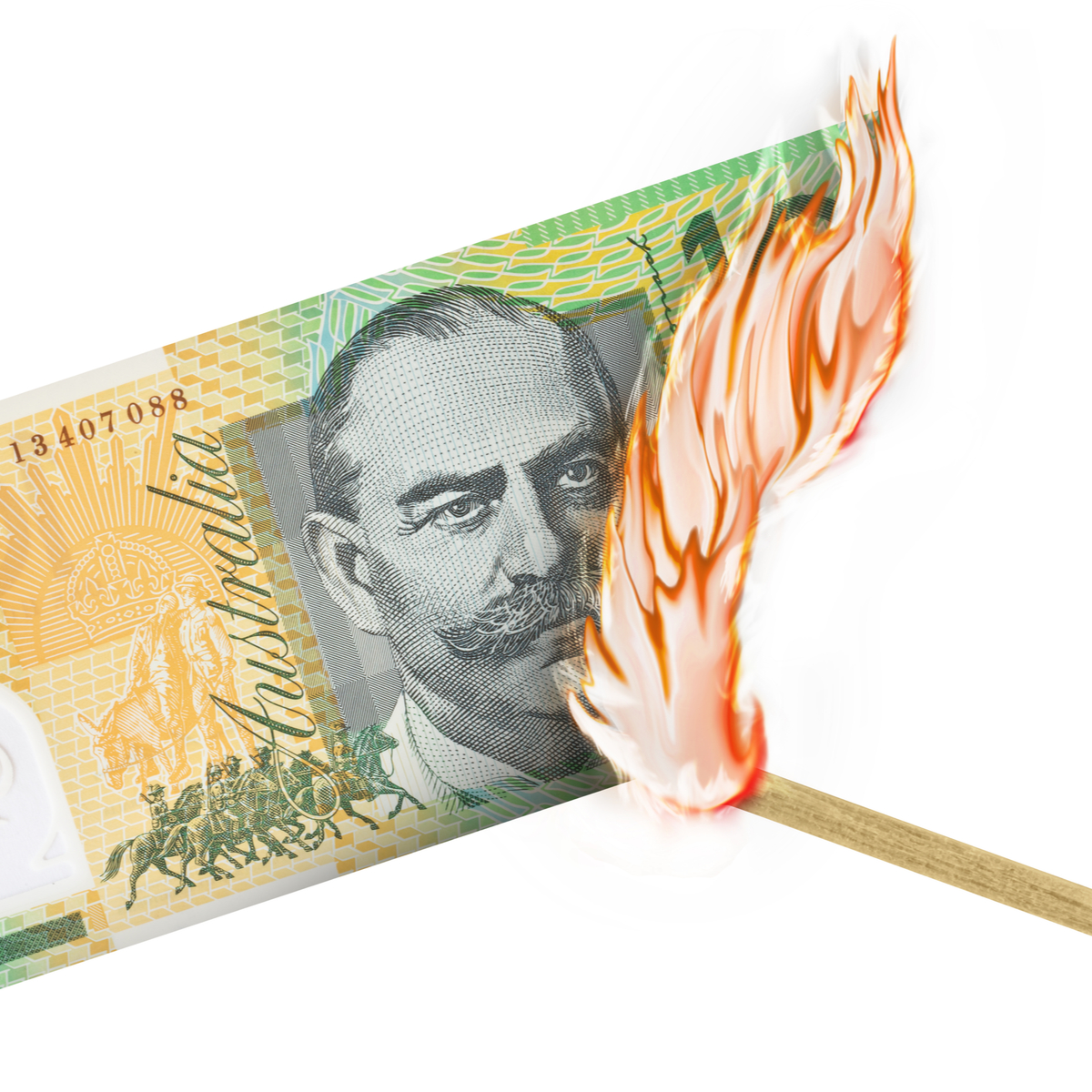 The race is tight as news emerges of projections that the Sydney Light Rail project cost has blown-out to $2.9Bn and the Melbourne Metro is already $300m over budget and expected to lead to a total additional cost of $3Bn. This is only compounded by reports that the tunnel boring machines on the Westgate Alternative have ground to a halt due to contaminated soil.

The minister responsible for Transport Infrastructure in Victoria is Jacinta Allan, who has also been in charge of the much despised management of the level crossing removal project. On the defensive, the minister refused to elaborate on the projects costs, delays or overruns, repeatedly saying “we’re having conversations every day with those major contractors”… we bet they are.

With the “Infrastructure Boom” not due to peak until 2021-22 and the potential for a bolstered pipeline to come we should start getting used to “blow-out” becoming a common headline for the next few years.