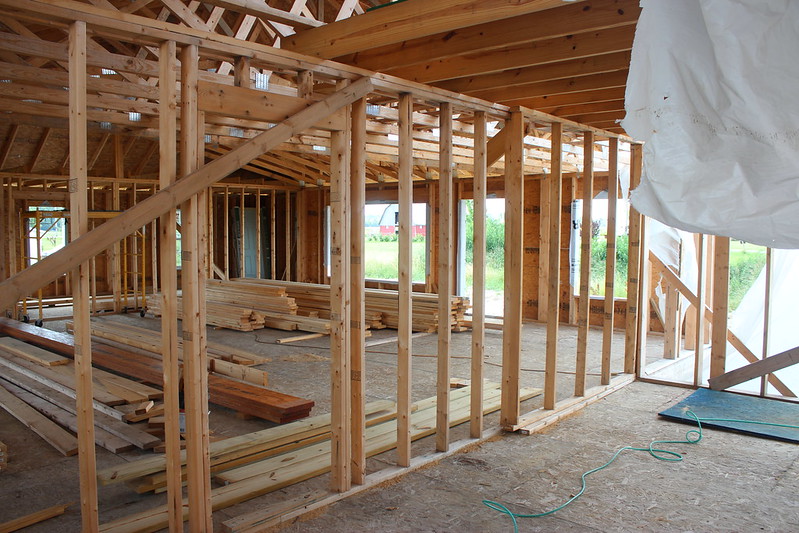 Construction starts will rise 6% in 2022, which is above levels for peak year 2019, according to a new forecast by Dodge Construction Network.

That’s a drop in growth from this year, which Dodge predicts will be at 12%. But it still edges higher overall, to $946 billion, from this year’s predicted total starts of $863 billion.

Dodge Chief Economist Richard Branch cautioned that the main driver of the increase has been residential construction, and when taking those numbers out, construction starts would rise by only 4% and drop below 2019 figures.

“There is a long road back here to full recovery for the construction space,” Branch said.

Branch noted, too, that the forecast factors in Congress preventing a government shutdown before a December 3 deadline, as well as raising the debt ceiling, and passing the $1.2 trillion infrastructure bill.

“But assuming that all comes to pass, we’re looking at a fairly modest to moderate pace of growth in construction starts in 2022,” he said.

He pointed to Dodge’s Momentum Index, which has risen throughout 2021 and is now at a 13-year high. The index measures nonresidential construction projects in planning. He also noted that the count of general building projects in bidding is ahead of where the industry was at the beginning of 2020 and is a little behind 2019. Some of those projects are under construction, with the rest starting in the final quarter of this year or early next year.