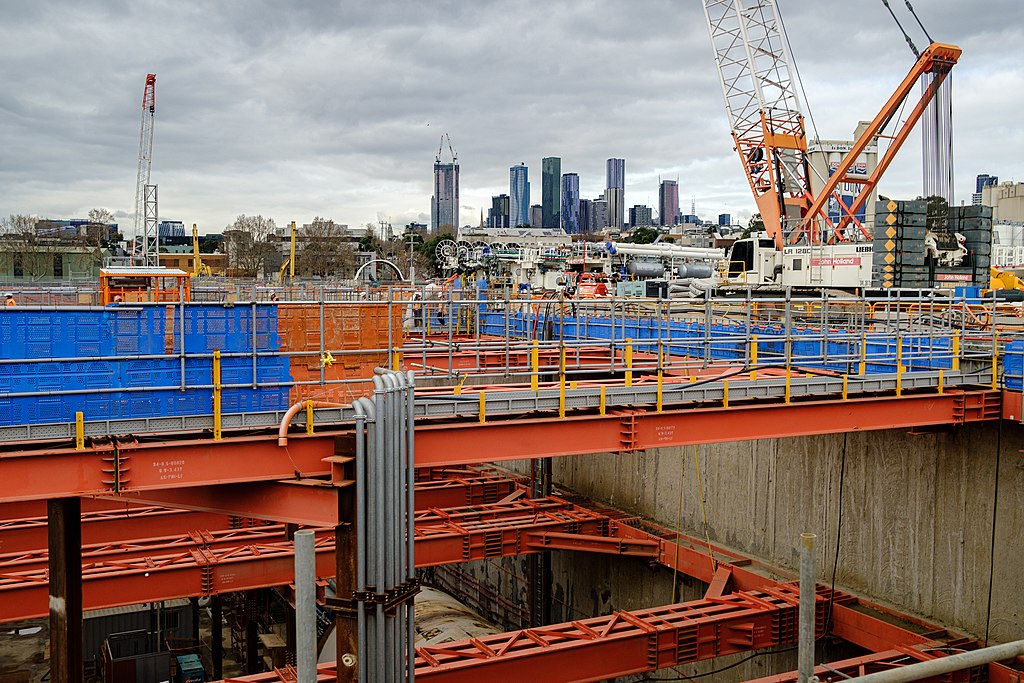 Updates to the design included in the new Development Plan contain the provision of a series of public grassed areas interspersed with tree planting, and improved station access with repositioned entry gates and the reorientation of entry ramps on Laurens Street. The entrance will now feature 15 soaring brick arches, down from the planned 16. These are being built off-site and will be delivered to the station and installed over the coming months.

There will also be a separated, raised bike path on the west side of Laurens Street and the planned Station Lane will be widened to make more space for vehicles.