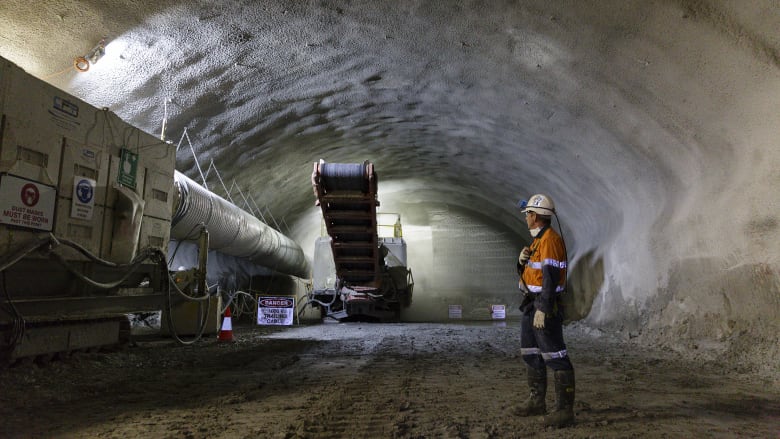 The opening of the $3 billion NorthConnex tunnel project to motorists in northern Sydney could be delayed after the construction contractor put it “under review”.

Australia’s toll road operator, Transurban, revealed on Tuesday that the “delivery timeframe” for the 9-kilometre road tunnel linking the M1 and M2 motorways was under review following an update from joint venture contractor Lend Lease Bouygues.

“There is potentially a delay. Obviously [the contractors] are reviewing their delivery schedule,” Transurban chief executive Scott Charlton said.

Under the original schedule, the project was to open to motorists in December next year.

While tunnelling is almost complete, Mr Charlton said substantial construction, such as fit out of the tunnels and surface works, was still needed before the project was completed.

He declined to comment further on the potential delay or whether it would result in a higher financial cost to Transurban. However, he insisted the project remained within the company’s budget.

The state government has spruiked the benefits of the tunnel taking about 5000 trucks a day off the heavily congested Pennant Hills Road, which is regarded as one of the worst traffic choke points in the country. Trucks will face stiff fines for using Pennant Hills Road as a free alternative instead of driving on NorthConnex and paying the tolls.

Cars will pay tolls of $7.02 in today’s dollars for driving on NorthConnex, while trucks will be charged three times more at $21.05. Like those for the M2, the tolls will rise at 4 per cent a year or the rate of inflation, whichever is greater.

Mr Charlton also reiterated that the outcome of the sale of a 51 per cent stake in WestConnex by the NSW government would not stymie Transurban’s long term growth.

“We don’t believe [WestConnex] is critical to the ongoing growth profile. There are lots of other opportunities in Australia and North America,” he said.

A Transurban-led consortium and another spearheaded by IFM Investors have lodged final bids with NSW Treasury to buy a majority stake in WestConnex.

However, the Australian Competition and Consumer Commission wants until September 6 to decide whether it may block Transurban from buying WestConnex.

“We are still confident of approval [from the ACCC] but that is for the regulator to decide. Outside that, there are still plenty of other opportunities,” Mr Charlton said.

Analysts from Macquarie said the longer it took the regulator to make a decision, the more likely it was that the Transurban-led consortium would emerge the winner.

“We believe Transurban can address many of the ACCC’s concerns about perceived lessening of competition,” they said.

Subject to approval, Transurban will also increase its equity stake in the M5 toll road in Sydney’s south west by 8 per cent to more than 58 per cent.

And with the state government committed to several new toll roads, Transurban is showing interest in “market soundings” for the F6 Extension in Sydney’s south, and the Western Harbour Tunnel and Beaches Link to the northern beaches.

Transurban reported that toll revenue from the Sydney motorways it operates surged by 8 per cent to $972 million in the 12 months to June, largely due to an increase in the volume of large vehicles using the toll roads.