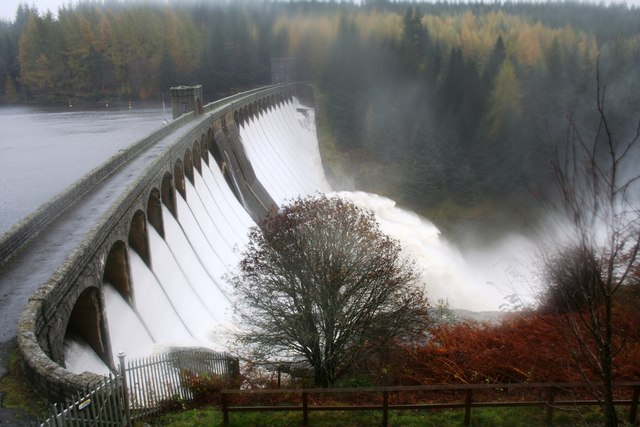 The water company is using DAMSAT technology, developed by HR Wallingford in Oxfordshire.

Dam safety has moved up the political agenda since the failure of the dam at Toddbrook Reservoir in 2019, necessitating the evacuation of 1,500 residents of the nearby town of Whaley Bridge. DAMSAT is cited in the review that was commissioned in the wake of the Toddbrook failure as a way to help dam owners comply with the report’s recommendations.

It was developed by HR Wallingford, which was the government’s Hydraulics Research Station until it was privatised in 1982.