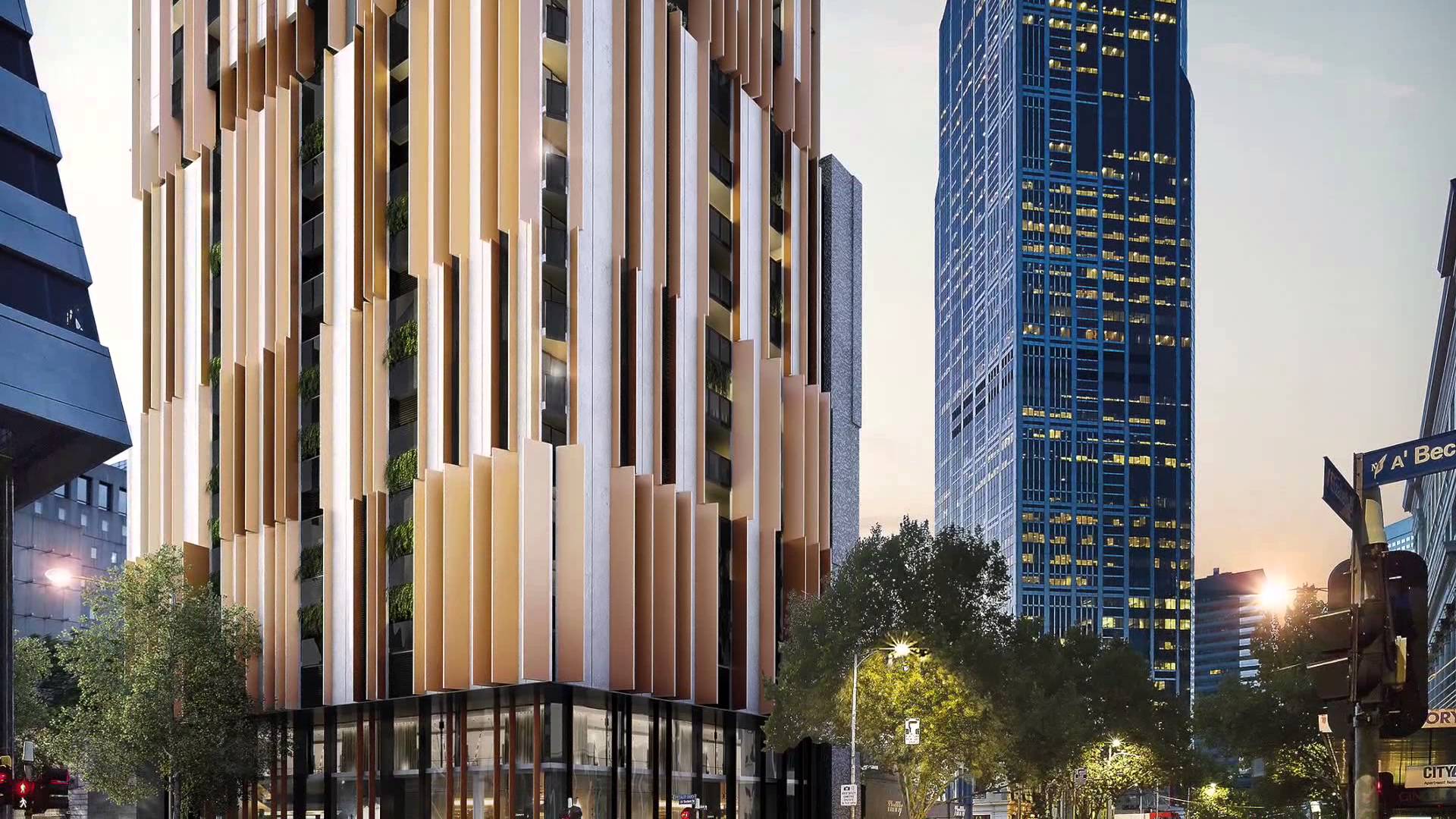 Probuild cut two months from construction time and 5 per cent in overtime on a residential tower in central Melbourne by copying the manufacturing industry.

By working more closely with suppliers to take the risks out of their supply chains and by moving workers and materials on site more efficiently, Probuild ensured a steady construction pace that removed bottlenecks and cut defects in the 487 apartments at the 62-storey Empire Melbourne.

It’s a technique the builder of Sydney’s Greenland Centre and Melbourne’s West Side Place has codified into a system that it is now applying to other buildings. It’s a leap forward in the construction industry’s push to cut costs and waste to build more efficiently.

“If you think about a car assembly line, it’s horizontal,” says Probuild project manager James Grant. “If you tilt it on its side and look at it in a vertical sense, you can apply the same production [methods] for high-rise apartments.”

And it worked. By ensuring the smooth flow of all processes, from slab pouring to trades working on floors and completing them, the company handed over 348 apartments and all common areas to client Mammoth Empire in July 2017, enabling early move-in dates for purchasers. The remaining 139 apartments were handed over in October, well ahead of the completion scheduled for December.

The tale illustrates the productivity lessons – and skills – Australian construction can take from the local car manufacturing industry.

It wasn’t always like that, however. Probuild, like many of its competitors in the industry, was suffering under the traditional ways of working and needed to change. It hired engineers with experience of the automotive production chain, who pointed out vast inefficiencies.

“We had huge issues with that supply chain,” says Luke Stambolis, Probuild’s managing director for Victoria. “There wasn’t enough time during the day to get materials up.”

Change required overturning established ways of operating. The first part involved working more closely with suppliers and understanding their processes. For a company used to working with a supplier on a lump-sum payment basis – which put all the financial risk on to the supplier – the head contractor sought to take on some of that risk itself.

“It became less of a dictatorship and more of a collaborative approach,” Grant says.

On Empire Melbourne, the company had worked with the same plumber for 10 years, but had never set foot in his factory, asked about his processes or consulted with him on how to improve things.

“We didn’t even know where they were getting their materials from,” Grant says.

But when they asked the plumber’s opinion for a better way to deliver supplies – instead of having products delivered in bulk, cut to size on site and installed – the plumber came up with a stillage, a frame that fitted into the hoists used to lift materials. The plumber delivered materials precut, in the stillage, which he would take back empty and refill.

“It was something we took on board and spread through the entire site. All subcontractors ended up adopting that model for delivery,” Grant says.

The process cut the volume of waste material needing to be removed from the site by 3000 cubic metres – saving $150,000 in shipping costs alone. For the contractor it resulted in a saving of between 2 per cent and 5 per cent on its bills to subcontractors.

Another bottleneck was moving people and materials around. The site had three lifts for people and materials and at peak times, such as the start and end of a shift, it could take an hour to move the 300 people clocking on or off at the same time. But by putting the three lifts on a timetable – with some express to certain floors while others were milk runs to every floor – and showing the waiting workers on screens which lifts were going where, they sped things up.

“We knew we could load our whole building at peak time in 22 minutes,” he says.

“If we have control over materials through the warehouse and we’re able to get workers to the floor as quickly as we can and know when materials are being dropped off, we know we can build as efficiently and productively as possible.”

The two-year-old process will keep evolving and the contractor is now trying to make better use of data to measure performance.

“I’d like to think by this time next year I’d be able to show in real time how a project’s tracking, even how a particular level on a project is tracking,” Grant says. “That’s where we could be improving, for sure.”