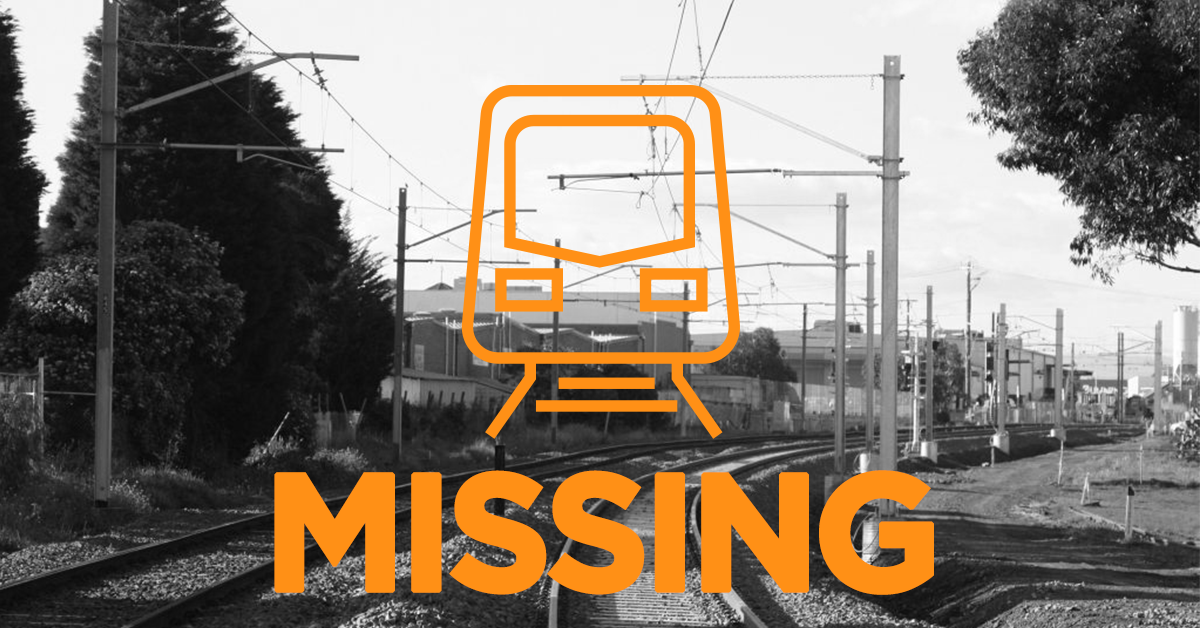 The money will be drawn from a statewide developers contribution fund and will be used to purchase six privately owned properties on the Wollert Transport Corridor.

The corridor could be used for a range of options, including an arterial road and a bus way, but it’s expected the buy up will fast track the construction of the estimated $600m train line.

Thomastown MP Bronwyn Halfpenny stopped short of confirming the corridor will be used for rail but said “it appeared to be heading that way”.

“The acquisition of this land is a major step forward for the train line to be built,” Ms Halfpenny said.

The government crumbled late on Wednesday afternoon and revealed their plans after Leader News got hold of a confidential Whittlesea Council paper that stated Transport for Victoria was actively seeking to buy properties on land set aside for the corridor.

The paper states “TFV is endeavouring to purchase properties in the designated rail corridor as they become available”.

The council preferred TFV use Public Acquisition Overlay tools to secure the train corridor “as soon as possible”.

It’s uncertain whether the department will enable PAO tools to acquire the land.

The interim business paper estimates the rail project would cost $600m to complete.