Thousands on meth at work in SA: report 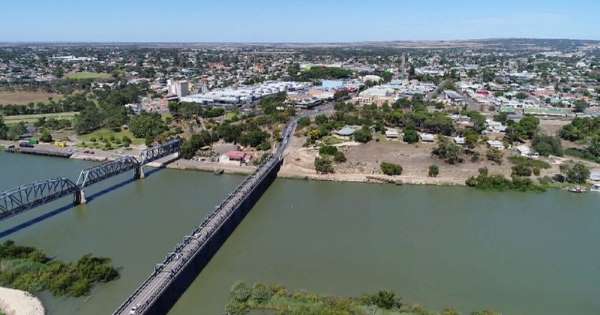 Close to 5,000 South Australian workers in safety-sensitive industries such as construction and mining turn up to their jobs under the influence of methamphetamines each day, new statistics reveal.

The figures, part of ‘The Ice Age’ discussion paper, were released by Business SA on Friday at a forum to assist companies in developing workplace drug policies.

The statistics exclude other sectors such as hospitality and white-collar workers, and equates to about 2.2 per cent of the workforce testing positive to methamphetamine on any given day in 2017.

Nationally, 1.9 per cent of workers in safety-sensitive industries tested positive for methamphetamines, equating to more than 18,500 people on any given day.

The latest figures show usage has increased in SA, with 1.8 per cent of workers testing positive in 2016.

An increase in calls, regarding workers under the influence, to the Business SA advice helpline was the catalyst for the discussion paper, yet spokeswoman Verity Edwards said the results were still shocking.

Business SA senior policy advisor Estha van der Linden said the effects of methamphetamines could be felt for up to 48 hours, and workers would be putting themselves and their colleagues at risk.

“They may also be unpredictable, have mood swings and be at risk of psychotic episodes,” she said in a statement.

“All businesses should consider creating a workplace drugs policy, preparing them for potential accidents or emergencies, or in case they suspect one of their staff members is under the influence.”