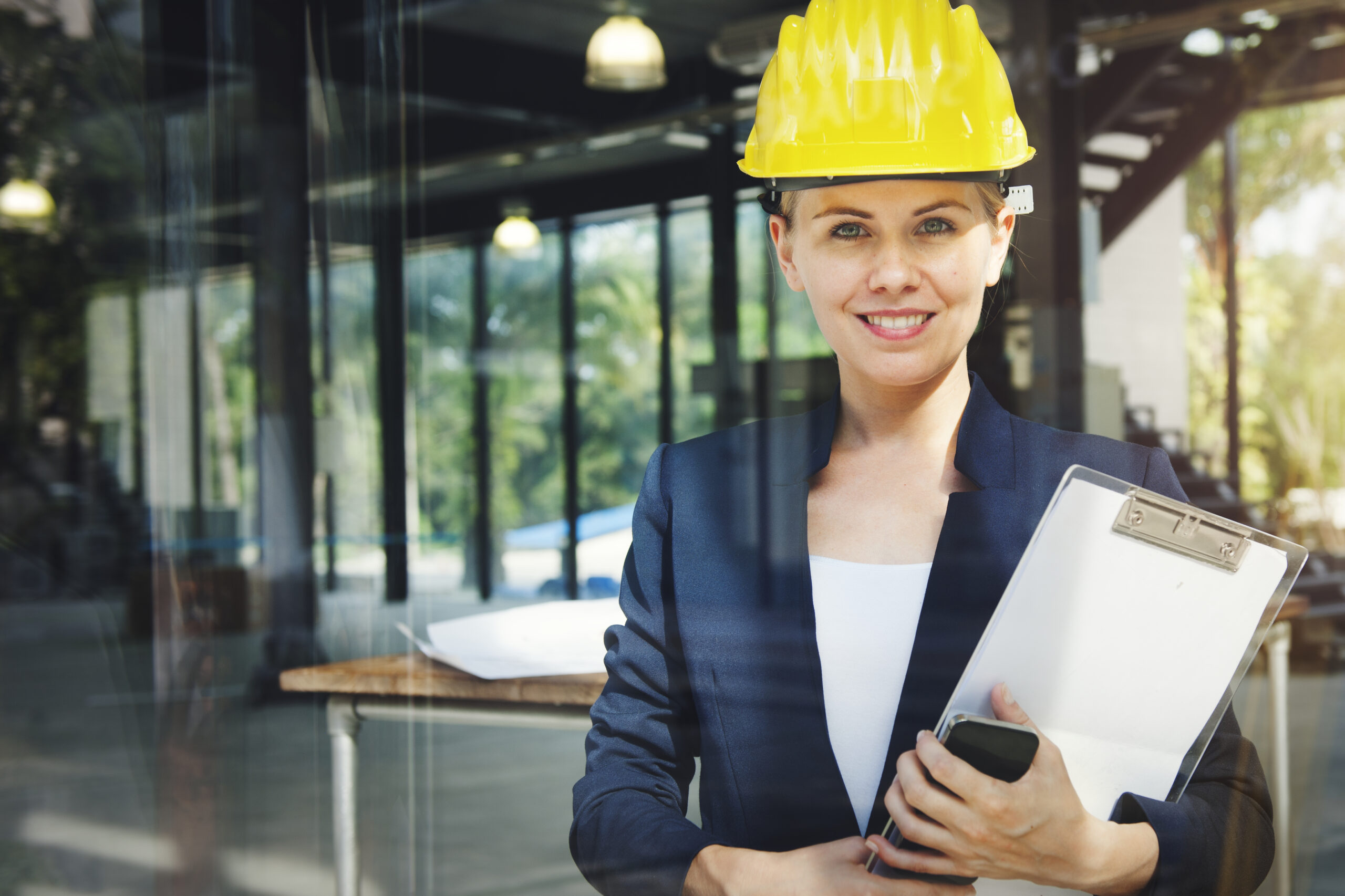 A report from the University of NSW published in 2017 that is still very relevant today.

In Australia, women make up 15% of the armed forces. In the police force, the figure is 20%, and in both services the statistics are creeping up, albeit slowly. By contrast, in the construction industry, the number of women working has fallen from 17% in 2006 to 12% in 2016, according to Australian Bureau of Statistics figures.

The construction industry really is “the last frontier”, as described by UNSW academics Louise Chappell and Natalie Galea in The Sydney Morning Herald.

Galea and Chappell are two of the co-authors of the report, Demolishing Gender Structures, and spent three years researching the experiences of women and men in the sector – shadowing 44 white-collar construction professionals and interviewing a further 61 working on Australian construction projects to gain an understanding of the challenges women face.

The participants ranged from entry level through to project directors, construction managers and site managers and were employed by large construction firms – chosen because they generally have inclusion and diversity policies in place.

But while a company can have gender diversity strategies and targets, how these are translated into action naturally determines their effectiveness.

The barriers to women’s entry into the construction industry begins, of course, in the recruitment process where, traditionally, employment has been through informal networks and word-of-mouth recommendations that women are less likely to be a part of.

The perception of the type of worker who would fit into the existing culture and the inconsistency around interviews has advantaged men over women, says Galea, a research associate at UNSW Built Environment.

“Male sponsorship of other men has been really important in getting a foot in the door, particularly when it comes to being picked for a project team. Project directors like to have ‘a good crew’ that has worked together before.”

This makes the industry hard to break into, especially if you’re a woman. The fact that Galea and her colleagues didn’t come across any female project directors in three years speaks volumes.