The war for talent 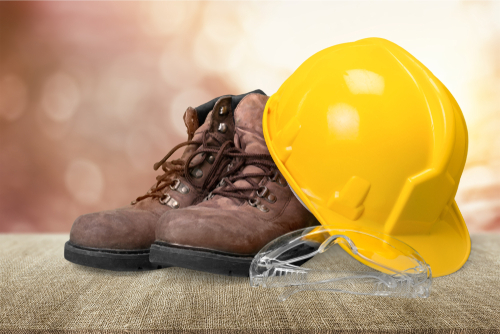 In the United States the construction industry’s labor shortage has escalated into a full-blown crisis since the start of the COVID-19 pandemic.

Paying higher salaries would appear to be the easiest way out of this crisis, but that becomes more expensive every day.

“All industries have common practices that work, and the construction industry has to first get to those,” Raz said. “A basic one is to start increasing salaries. That’s the first step.”

The next step, Raz said, is appealing to younger people by adopting worker-friendly practices common in other industries, including bonuses, flexible schedules and career training. “You can either give people a job or a career path. We need to show people this is a career and a profession, a trade they can always hold onto.”

Joe Flanagan, senior employment advisor at career matchmaker VelvetJobs, said more than 50% of millennials will remain in a job if they see potential career advancement, making training programs and reward systems a vital part of company structure. These programs, Flanagan said, “confirm to employees that they are valued for their contribution.”

Millennials won’t tolerate military-style hierarchies in which “the foreman is god and everyone does what he says,” said Carol Sigmond, a New York City-based partner in the construction practice group at law firm Greenspoon Marder. Younger workers are demanding a more collaborative approach, she said, “and it’s not so clear to me there’s not going to be some value in that.”

To attract younger workers, Sigmond said, contractors must stop treating construction as itinerate work. “The work is going to have to become steadier. The notion that people will work for nine months a year and spend three months sitting on a beach somewhere has to change. They can be training and prepping for the next year — but they must have steadier employment.”

Younger workers are motivated less by money and more by what companies can do for them. They’re drawn to and stay with purpose-led companies with a human-centric approach, said Pat Wadors, chief talent officer at construction technology firm Procore Technologies and former senior vice president of LinkedIn’s Global Talent Organization.