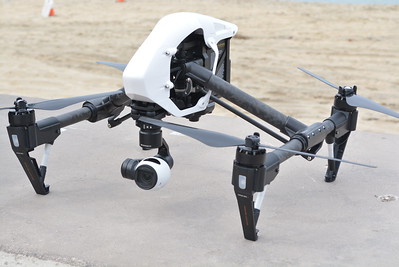 The Federal Aviation Administration has granted its first approval for a company to operate automated drones without human operators on jobsites to American Robotics.

The FAA approved American Robotics’ Scout System, which includes acoustic Detect-and-Avoid technology that keeps the drone a safe distance from other aircraft. This allows the unmanned drones to operate safely  beyond the visual line of an operator’s sight.

Prior to this approval, according to American Robotics, it was difficult for commercial drone operators to get the full value from their equipment and scale their drone operations because of the cost of hiring people to monitor the airspace and drone activity.