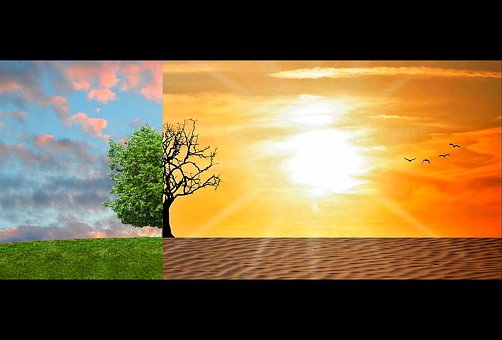 The UK government’s advisory committee on climate change has set out details of how the UK can virtually rid itself of carbon emissions 15 years sooner than currently planned.

“By the early 2030s, every new car and van, and every replacement boiler must be zero-carbon; by 2035, all UK electricity production will be zero carbon,” the CCC says.

The CCC’s Sixth Carbon Budget (2033-2037) says that investment across all buildings (residential and non-residential) is needed at an average rate of around £12bn per year to 2050, offset by reductions in operating costs of £5bn per year:

Total investment costs are £360bn to 2050, of which around £250bn is for the programme of upgrading homes and £110bn in public and commercial buildings.

It is not just new homes that will have to meet Net Zero standards; if the government accepts CCC’s recommendations, every existing home, regardless of heritage, will have to attain an energy performance certificate rating of at least C. Any that does not have a rating of C or higher will not be allowed to be put on the market after 2028.