The largest demolition project in Brisbane since the Executive Building 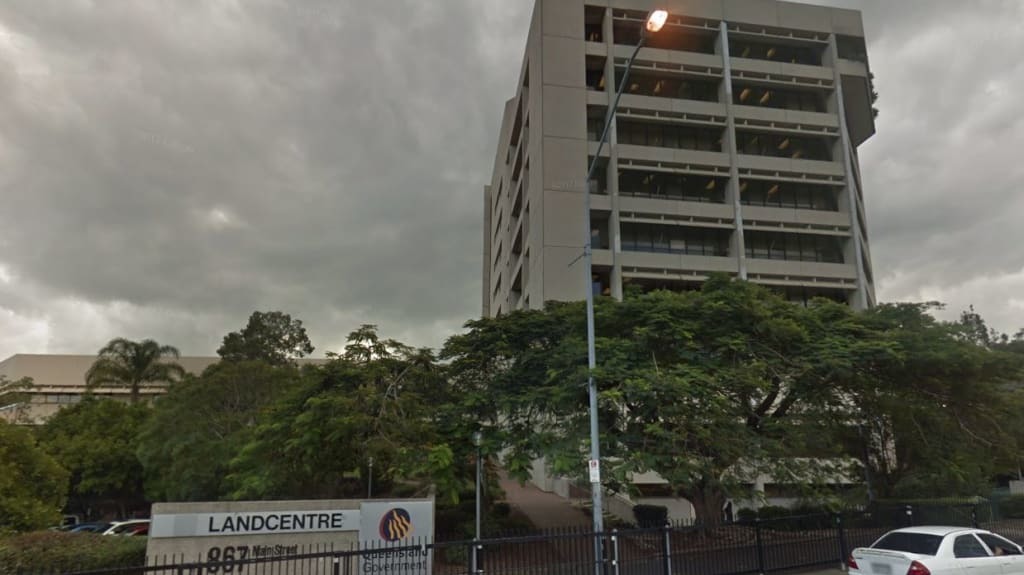 Work has begun to tear down the nine storey Landcentre building at Woolloongabba for the $5.4 billion Cross River Rail project.

Preparation work on the 16,000 square site, which also includes the removal of the South Brisbane Dental Hospital, has begun following the appointment of a demolition contractor, with heavy demolition to start in September.

“The Landcentre will be Brisbane’s second largest demolition project in recent years, following the removal of the old 16 storey Executive Building at 100 George Street as part of the Queen’s Wharf development,” he said.

After the $4.52 million job, the Landcentre, dental hospital and GoPrint sites will become the first full station site “prepped and ready” for Cross River Rail.

“This site will be the engine room of the project, hosting the massive tunnel boring machines which will dig the Cross River Rail’s twin 5.9 kilometre tunnels under Brisbane’s river and CBD,” Mr Miles said.

The Cross River Rail station at Woolloongabba will be built 27 metres underground, with 220 metre-long platforms.

The new station at Woolloongabba was expected to allow high-density commercial and residential development, connect rail with The Gabba stadium and the area could contain a mix of retail, cafes and restaurants.

Demolition at the Landcentre location is due to be finished in early 2019, with major construction to begin later next year.

Cross River Rail is due to be operational by 2024.