The construction and building sector accounts for 38% of total global energy-related carbon dioxide emissions – or 9.95 gigatonnes of CO2 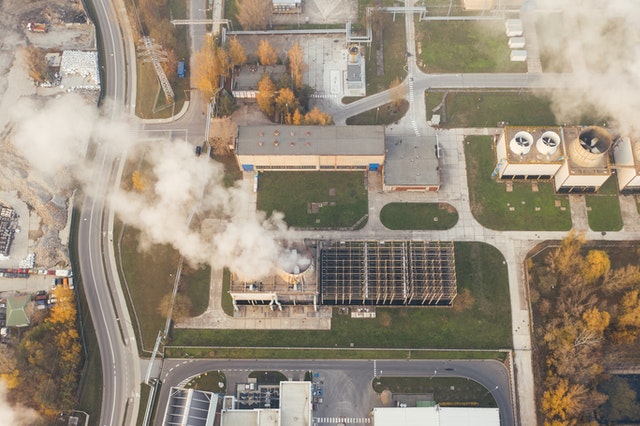 (Photo by Marcin Jozwiak from Pexels)

As representatives from countries across the world gather at the COP26 United Nations climate change conference in Glasgow to plot progress to a carbon- neutral world, Paul Thompson takes a look at the efforts the construction industry is making.

If you’ve listened to the arguments of climate protesters while stuck in a tailback somewhere on the M25 recently, you could be forgiven for thinking that the answer to reversing the effect of climate change is to simply bung another layer of insulation in the roof and turn the thermostat down a notch.

Disappointingly life isn’t quite as simple as that. But although their actions might frustrate, where organisations like Insulate Britain are correct is in their focus on the built environment to reduce its carbon footprint and help improve the UK’s environmental record.

It’s easy to understand why the activists are so cross. The numbers make for some pretty grim reading. According to the latest figures from the United Nations Environment Programme, the construction and building sector accounts for 38% of total global energy-related carbon dioxide emissions – or 9.95 gigatonnes of CO2.

To put that into some sort of perspective, if you rounded up all the land mammals in the world, excepting humans, and popped them on the bathroom scales they would weigh in at one gigatonne. Our built environment emits almost ten times that weight in carbon dioxide – each year.

Read More at The Construction Index