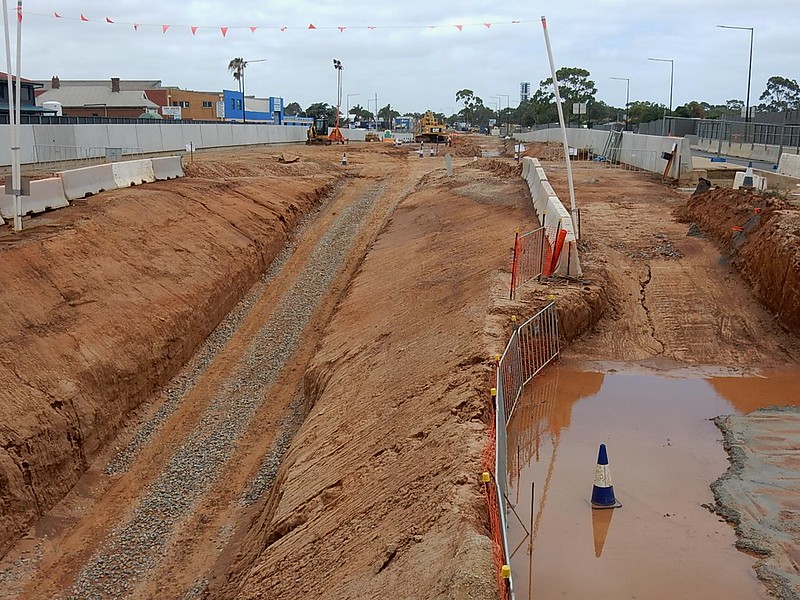 Transport for NSW has called for tenders from pre-qualified contractors for construction on the  $450 million Rankin Park to Jesmond – Newcastle Inner City Bypass.

Funded jointly by the Australian and New South Wales governments, the project involves building a 3.4 kilometre four-lane divided road between Rankin Park and Jesmond, including a northern interchange at Newcastle Road, an interchange providing access to the John Hunter Hospital Precinct, and a southern interchange at McCaffrey Drive.

Shortlisted contractors, including John Holland, Fulton Hogan and NEWlink – a joint venture from BMD Constructions and Ditchfield Contracting – have until Friday 17 December to submit their tenders.

The bypass will provide traffic relief to the surrounding road network, in particular the existing route of Lookout Road, Croudace Street and Newcastle Road.

The Australian Government committed $360 million towards the project in October 2020, with the NSW Government funding the remainder of the estimated $450 million project.

Deputy Prime Minister and Minister for Infrastructure, Transport and Regional Development Barnaby Joyce said the project would help to improve traffic conditions throughout the area.

“Once the bypass is complete, commuters will enjoy up to an 80 per cent reduction in travel times during the morning and afternoon peaks, bypassing 11 sets of traffic lights between Rankin Park and Jesmond,” he said.

New South Wales Minister for Transport and Roads Andrew Constance said the New South Wales Government had committed $90 million towards the project, which is expected to create up to 900 jobs during major works.