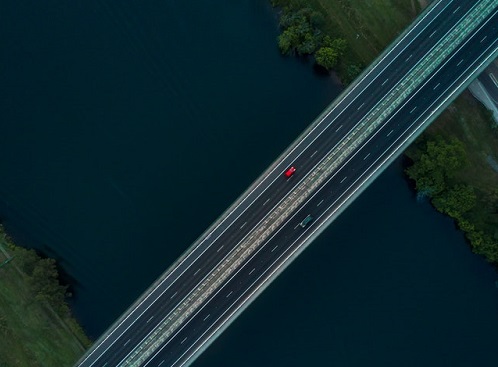 Tenders have been called for the lead construction contractor to build the Federal and New South Wales Government-funded New Dubbo Bridge in the state’s north-west.

The $220 million project will include new and upgraded intersections at Thompson Street, Whylandra Street, and the Newell Highway. Intersections at Bourke Street and River Street will also be upgraded.

Tenders will be invited on 28 April 2022 and will be open for eight weeks. The successful head contractor for the main construction contract is expected to be announced by the end of 2022, with work set to start at the beginning of 2023.

A program of early works to support the main road and bridge construction are also scheduled to begin this year.

Deputy Prime Minister and Minister for Infrastructure, Transport and Regional Development Barnaby Joyce said the Federal Government’s investment in the project would help deliver better outcomes for the region.

“This new bridge over the Macquarie River in Dubbo will keep commuters and freight moving, ensuring the valuable commodities that earn Australia money continue flowing to ports and overseas markets,” he said.

Member for the Dubbo Electorate Dugald Saunders said the project would inject millions in economic activity into Dubbo.

“This project will provide significant economic opportunities for the western region of NSW and will ensure the local community benefits,” Saunders said.

River Street was announced as the preferred route for the new bridge in May 2017, following community consultation.  The construction phase of the project is expected to support an estimated 290 direct and 1200 indirect jobs.