Sydney’s NorthConnex toll road delayed by up to six months 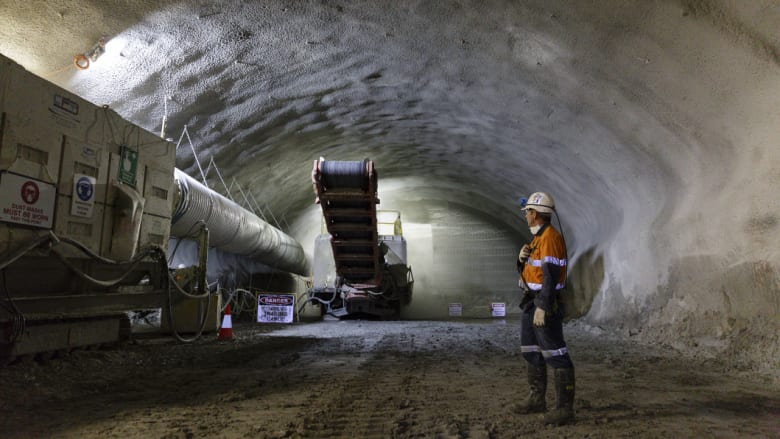 The $3 billion NorthConnex toll road under construction in Sydney’s north is likely to be up to six months late opening to motorists due to technical challenges facing contractors.

Under the original schedule, the project was to be opened to motorists in December next year.

But the expected delays of three to six months mean the 9-kilometre road tunnel linking the M1 and M2 motorways is unlikely to be opened to traffic until the second quarter of 2020.

Lendlease and joint venture partner Bouygues are likely to finalise a review of the toll road’s construction schedule in the coming days.

While tunnelling has been completed, a substantial part of the build such as fit out of the tunnels and surface works is still needed before politicians can cut the ribbon on the project.

Lendlease referred questions to the state’s roads agency on Friday, but it did tell investors in August that NorthConnex had experienced “geotechnical and logistical challenges”.

Roads and Maritime Services also declined to answer questions about the length of the delay, other than to say it had been told that the timetable for completion was under review.

The first sign of delays to the project became apparent only after Transurban, which will operate the tunnel, told investors in August that the contractors were reviewing the “delivery timeframe”.

The state government has spruiked the benefits of the tunnel taking about 5000 trucks a day off the heavily congested Pennant Hills Road, regarded as one of the worst traffic choke points in the country.

The expected delay to NorthConnex comes as a parliamentary inquiry into the impact of the $16.8 billion WestConnex toll road project begins hearings on Tuesday.

Macquarie analysts have warned investors that there is a “high risk of delay” to construction of the Rozelle interchange in Sydney’s inner west, which is part of the final stage of WestConnex.

The analysts cited the complexity of the interchange and the need for mostly underground connections to the Anzac Bridge, Victoria Road, the City-West link and M4-M5 tunnels.

The government has said the interchange will be completed in December 2023.

But Transurban, which in August won control of WestConnex, has said it expects the Rozelle interchange to open by mid-2024, six months later than the government has forecast.