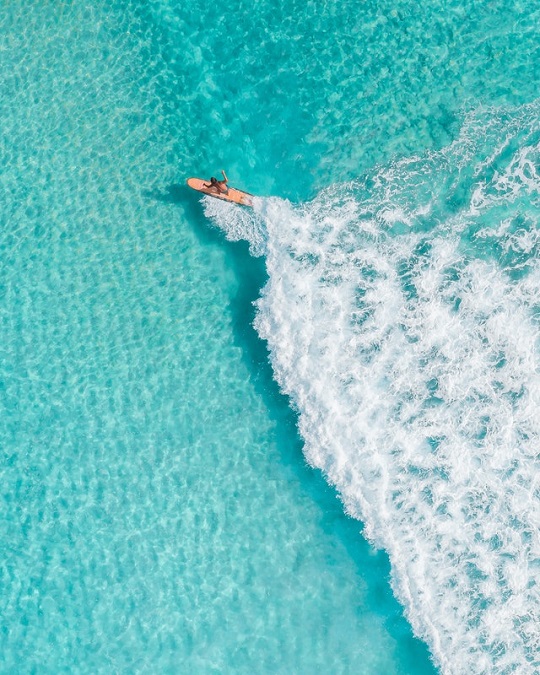 (Photo by Jess Loiterton from Pexels)

Plans for Sydney’s first wave pool, at the Sydney Olympic Park, have been approved.

It means the city will join a growing list of locations with artificial waves in Australia, including surf parks planned at Yepoon and the Gold Coast.

Urbnsurf submitted plans for the Sydney Olympic Park project in 2017.

Work on the pool at the Sydney Olympic Park site, 1km west of the CBD, was slated to start in 2021 but was put on hold until modifications to the original plan, prompted by community consultation, were assessed and approved.

The park is estimated to cost between $40 million and $60 million. Initial plans have the park opening in late 2022.

The Clarke Hopkins Clarke-designed 3.2ha park will have a north-south-orientated lagoon, sustainable design elements, renewable energy and water-saving systems, outdoor dining, and a separate pool among its amenities.

It will use Spanish wave park tech company Wavegarden’s technology.