Sydney building spend ticks over $60b, no slow down in sight 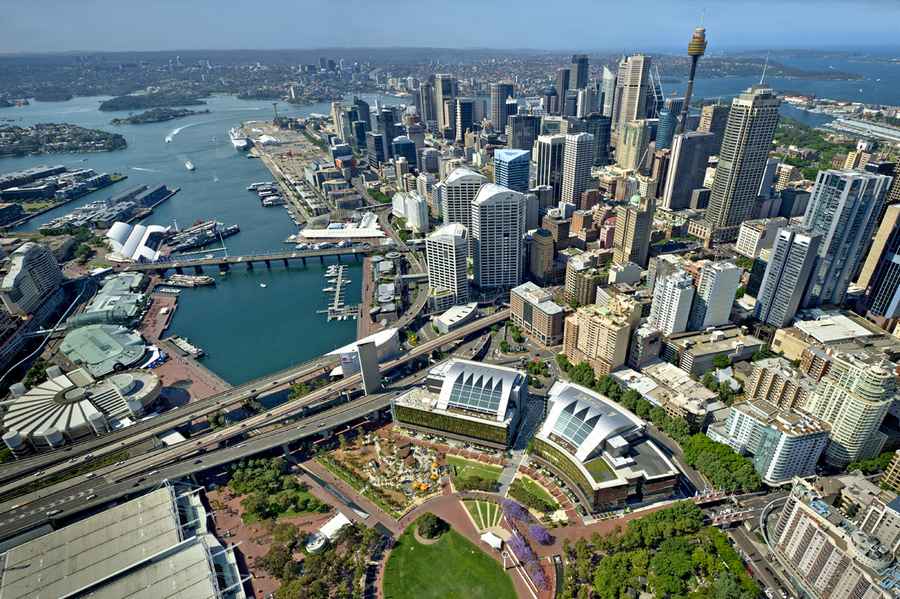 There is a $62 billion building boom across Sydney’s city, from infrastructure projects to commercial, residential and developments sites, which has underpinned the latest wave of demand for physical assets.

The majority of the spending, about $50 billion, is in transport infrastructure developments in and around the central business district. This has made the City attractive to investors.

Lendlease’s Australian Prime Property Fund Commercial has paid $270.05 million for Swire House at 10 Spring Street, to Centuria. Lendlease owns 8 Spring Street and its APPF trust and Abu Dhabi Investment Authority, the nearby 1 O’Connell Street. A purchase would allow Lendlease to consolidate that block for a larger development over time.

The sale was handled by Josh Cullen and Rick Butler of INC RE and Simon Fenn, Graeme Russell and Ben Azar of Savills.

Another deal in the wings is the sale by AMP Capital of a third interest in its 50 Bridge Street property, which is a key part of the group’s $2 billion Quay Quarter Sydney development at Circular Quay. AMP Capital has appointed JLL and Macquarie Bank to advise on the sale.

Brookfield Property is also working on the sell-down of an interest in the Wynyard Place project, with AMP Capital and EG Funds said to be frontrunners.

It is expected the 50 Bridge Street asset will attract capital from both domestic and international investors.

Blackstone has also engaged James Quigley and Paul Fernandes of Cushman & Wakefield, and Michael Andrews and James Parry of CBRE to sell the 1 Castlereagh Street tower in Sydney, worth about $200 million.

According to John Sears, the national director, research at Cushman & Wakefield, these developments will help drive economic growth by making it faster and easier to move around the CBD, promote Sydney as a destination and create the space to absorb future business growth.

“Infrastructure, office, hotel and residential projects will make transport easier as well as support population, employment, retail and tourism growth. This should provide the underlying structure to support ongoing growth in tenant demand for office space in the CBD over the coming decades.’

Further underpinning the demand to be in the City is the City of Sydney’s draft Central Sydney Planning Strategy (CSPS). The CSPS, released in 2016, aims to reduce the proportion of residential development and nearly triple the amount of commercial floor space that can be added before capacity in the Sydney CBD is reached.

Mr Sears said the proposed planning strategy should allow for consolidation of sites and continued growth of the CBD office market.

Aside from office, the residential market at the eastern end of Hyde Park is seen as the new hot spot for investors, while the western corridor and Darling Harbour is home to about $2 billion worth of new hotel projects.

The NSW government’s planned $200 million upgrade at Circular Quay will complement the AMP Capital, Lendlease, Mirvac and Wanda projects at the northern end of the CBD.