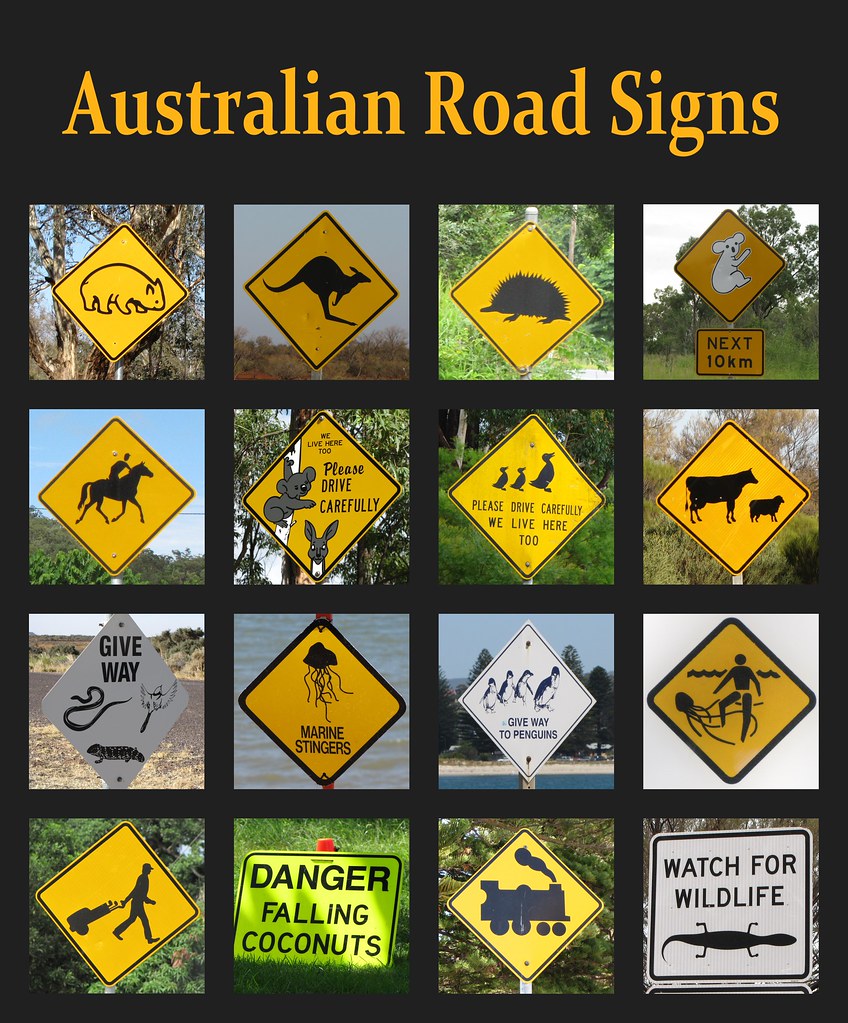 Standards Australia has revised AS 1742.1, the first part of a 14-part series that provides guidance to users on regulating, warning and road signs.

With an increased focus on safety, road deaths have fallen in the past four decades by thousands.

In the past year, there were 1,100 road-related deaths in Australia. Since the introduction of road record keeping in 1925, there have been over 190,000 deaths on our roads. However, there has been a substantial decrease in road trauma levels in the last four decades despite significant population growth.

Standards Australia has recently published AS 1742.1:2021, Manual of uniform traffic control devices, Part 1: General introduction and index of signs, which supersedes its 2014 predecessor.

The revision includes more than 250 new road signs used for regulating, warning and guiding road users. These signs provide clear and consistent messaging with the aim to support a reduction in the risk of crashes and road trauma. The standard also has information on the basic elements of signs, including shape, size, colour, lettering and symbols.

AS 1742.1 is one of fourteen parts in the AS 1742, Manual of Uniform Traffic Control Devices, series. This part contains an index of all road signs allowed for use in Australia, including references to where users can find more information about each sign.