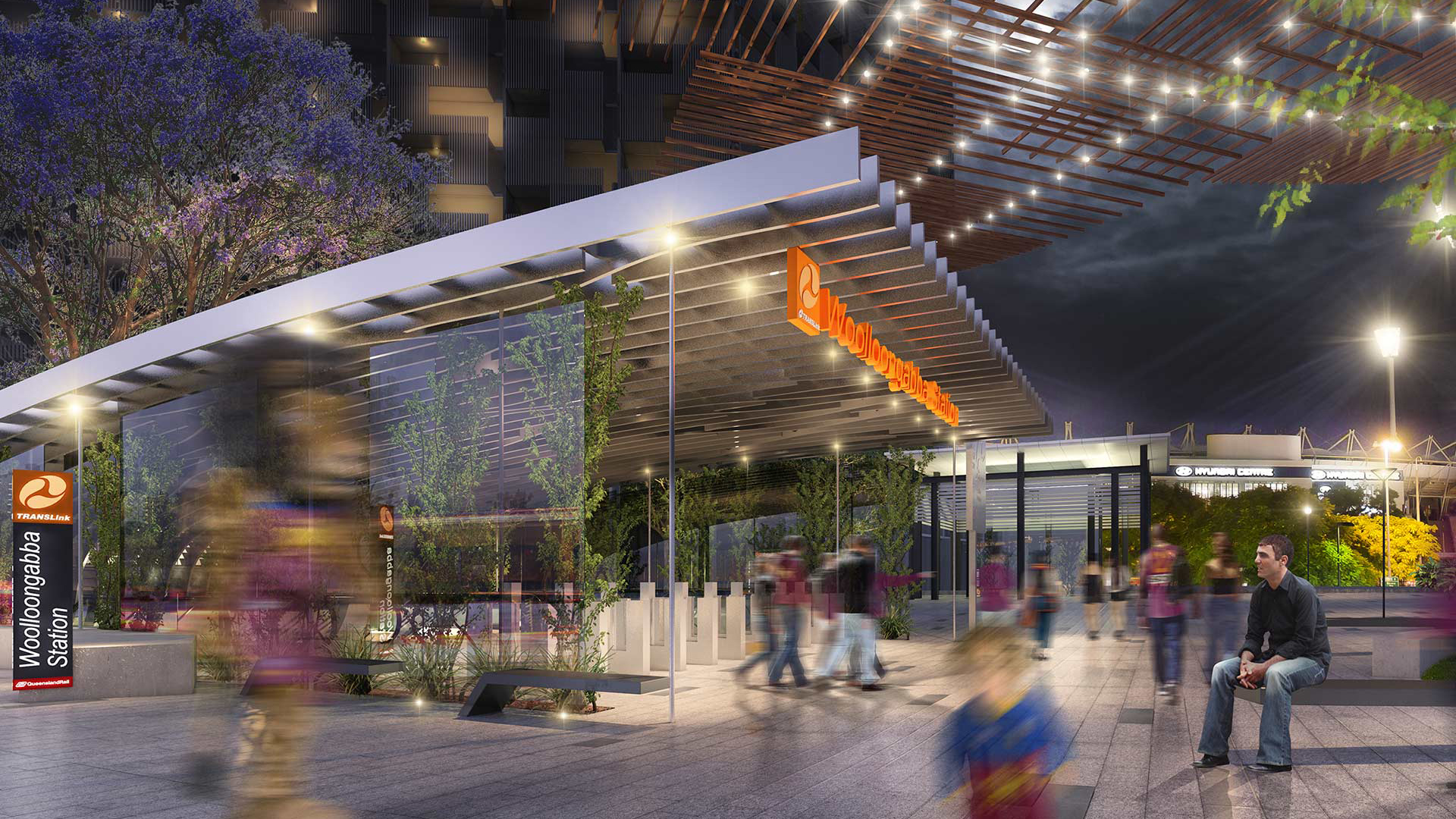 “Cross River Rail is a transformational project that will unlock the bottleneck at the core of our transport network and increase its capacity to deliver ‘turn-up-and-go’ public transport,” Ms Trad said.

“It will also generate 7,700 jobs during construction, and stimulate decades of economic development opportunities right across South East Queensland.

“The final consortia awarded contracts from these shortlists will be building this project.

“Shortlisted companies will now be required to prepare detailed bids that demonstrate innovation and offer Queenslanders the highest possible value for money.

“This is a big milestone in the delivery of this critical project and is another demonstration of this Government’s commitment to Cross River Rail.

“We are getting on with delivering this project and the calibre of the shortlist and the enthusiasm from the industry demonstrates how important Cross River Rail is to Queensland.

“It is the Queensland Government that has fully funded this project and we are hitting exciting new milestones, on time, all the time.

“In August we held an Industry Briefing and announced to over 500 industry representatives that we were fully-committed to the project, calling for partners to work with us to deliver it.

“In September we opened the Expressions of Interest process and in November the rigorous evaluation started.

“Today, we are proudly announcing the shortlisted consortia, with a strong field of national and multinational companies – yet another project milestone delivered on time.

“We promised to build Cross River Rail and that is exactly what we are doing.”

For more information on the Cross River Rail go to crossriverrail.qld.gov.au