Series of construction projects to create over 1,000 jobs 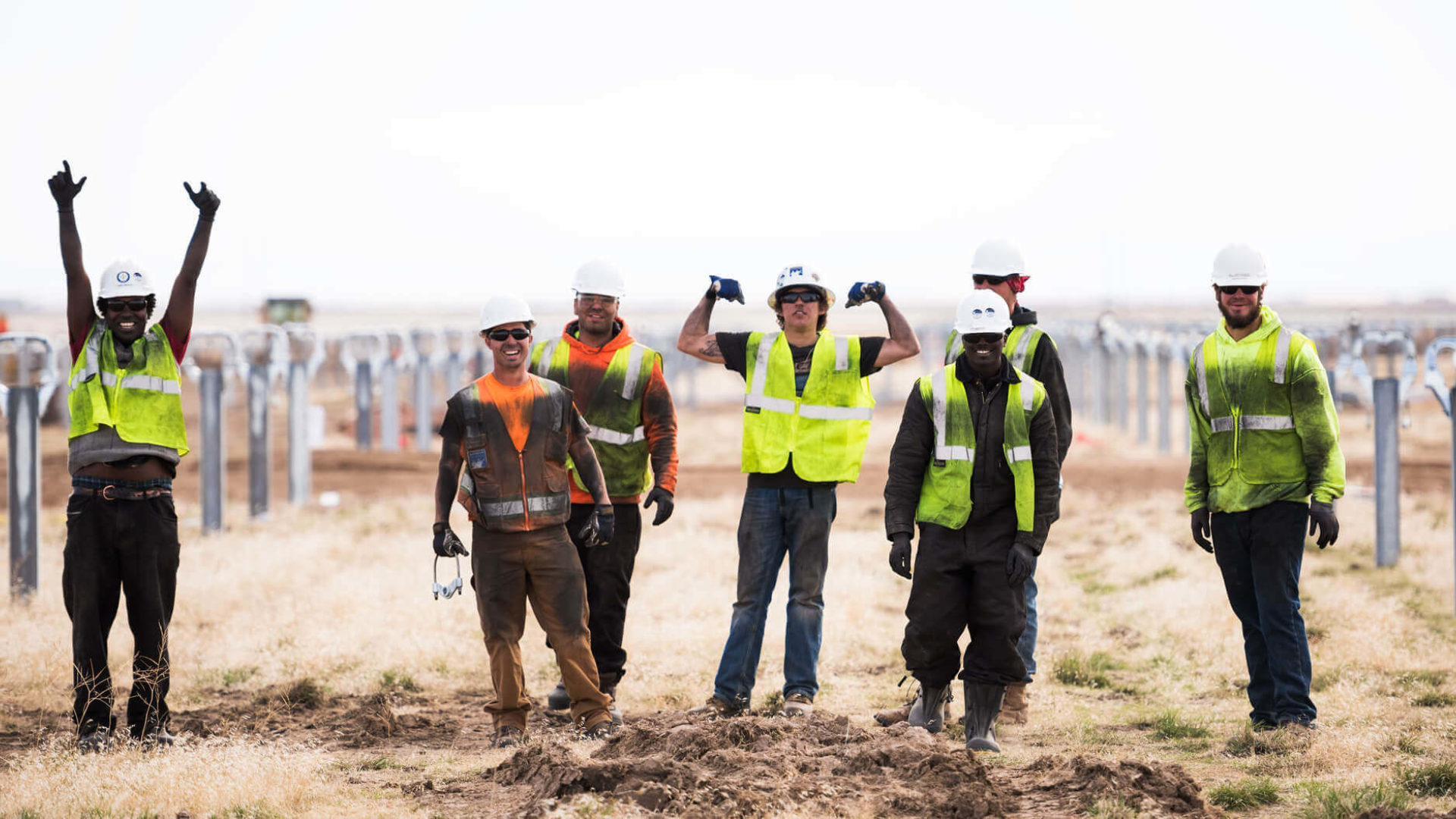 Over a two-month period, $236 million worth of tendered out infrastructure projects are expected to result in the creation of more than 1,000 jobs in South Australia.

South Australian Minister for Infrastructure and Transport, Corey Wingard, said the massive level of procurement was further evidence of the State Government pushing ahead to build what matters across the state.

“We are continuing to forge ahead with our record infrastructure investment across South Australia, with dozens of new tenders worth hundreds of millions of dollars being released in recent months,” Mr Wingard said.

“In July and August we released $236 million worth of tenders to market, which are expected to support at least 1,000 full-time-equivalent jobs during construction.

“This includes $149 million in July alone – our biggest single month of infrastructure tenders this year.”

Mr Wingard said 13 tenders worth $149 million were released in July, followed by a further 14 tenders valued at more than $87 million in August.

These tenders were headlined by the design and construction of the $48.5 million Tea Tree Plaza Park ‘n’ Ride, the upgrade of which is expected to support 215 full-time equivalent jobs during construction.