Safety blitz leads to $820,000 in fines and prosecutions in NSW 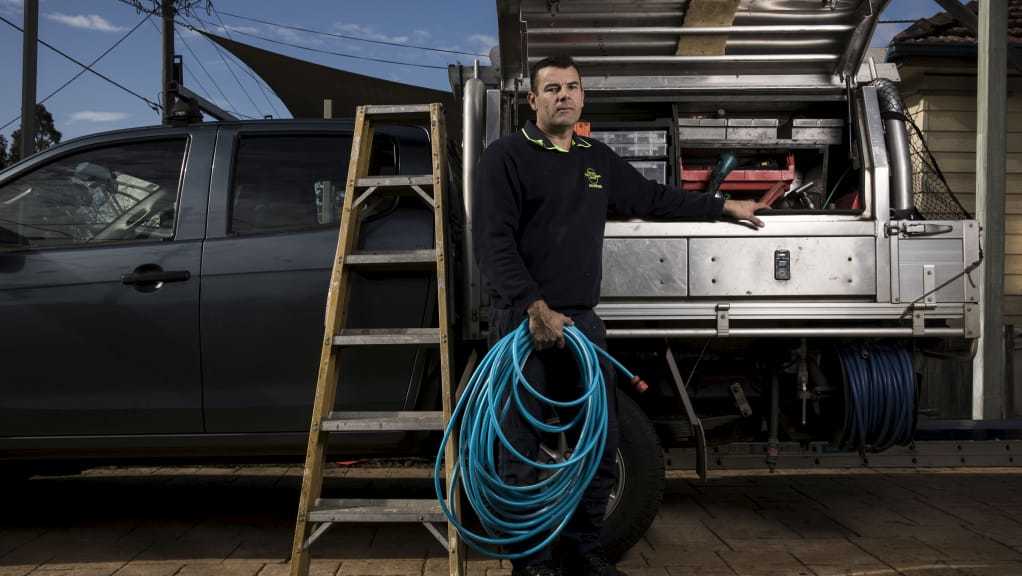 SafeWork inspectors have issued $115,000 in fines after a safety blitz of more than 460 construction sites in NSW.

The blitz revealed that workers were at particularly high risk of injuries related to falls.

SafeWork has also prosecuted six construction companies through the District Court, which has issued $780,000 in fines.

NSW Minister for Better Regulation Matt Kean said he was seriously concerned by the results and has ordered SafeWork inspectors to continue the crackdown on unsafe worksites.

The state government launched a 12-month safety blitz in November last year and will on Friday release its preliminary results.

“I want to reassure workers and their families that SafeWork will continue to come down hard on any construction company failing to protect its workers.”

Figures from SafeWork NSW revealed falls from heights incidents had more than tripled in the past five years, prompting a 12-month safety blitz which started in November last year. The raids revealed widespread safety failures when it came to working from heights.

“Falls from heights are the number one killer on NSW construction sites and these latest findings are deeply troubling,” Mr Kean said.

David Frith, a self-employed plumber of 24 years from Kirrawee, south of Sydney, fell 10 metres in April last year after climbing a ladder erected on scaffolding which collapsed. He broke 11 ribs, chipped two vertebrae, punctured a lung, suffered a broken diaphragm and spent a month in hospital.

Mr Frith said he erected a scaffold to find a water leak at a block of units.

“I put a ladder on top of the scaffold to reach the roof and I had two apprentices with me at the time,” he said.

“The scaffold gave way and I was hanging from the gutter for three or four minutes. One of the boys fell from the scaffold and cut his arm and the other boy tried to get a ladder up to me and in the meantime I hit the ground and the ladder fell on the other apprentice.”

Mr Frith said he had a safety system which had “sat in the drawer” until after his accident. He was initially frustrated with SafeWork’s intervention after his fall but later realised it was easy to be safe at work and run a successful business.

He said his bad fall taught him worksite safety rules “are there for a reason”.

“It changed my whole outlook,” he said. “Safety is at the forefront of our minds.

“If it is over two metres, we have a procedure to get onto a roof. It’s not just whack it up, away you go and wait for the incident to happen.

“You can still do the same job with a safety system that is part of the culture of your business.”

The state government safety blitz is the first time SafeWork inspectors have been given the power to issue on-the-spot fines of up to $3600 to construction companies that fail to protect workers from the risk of falls.

Mr Kean said he was focused on “making sure that every worker who leaves for work in the morning, returns home safely to their family at night”.