SA sawmills to restart in a bid to cut intoconstruction shortages 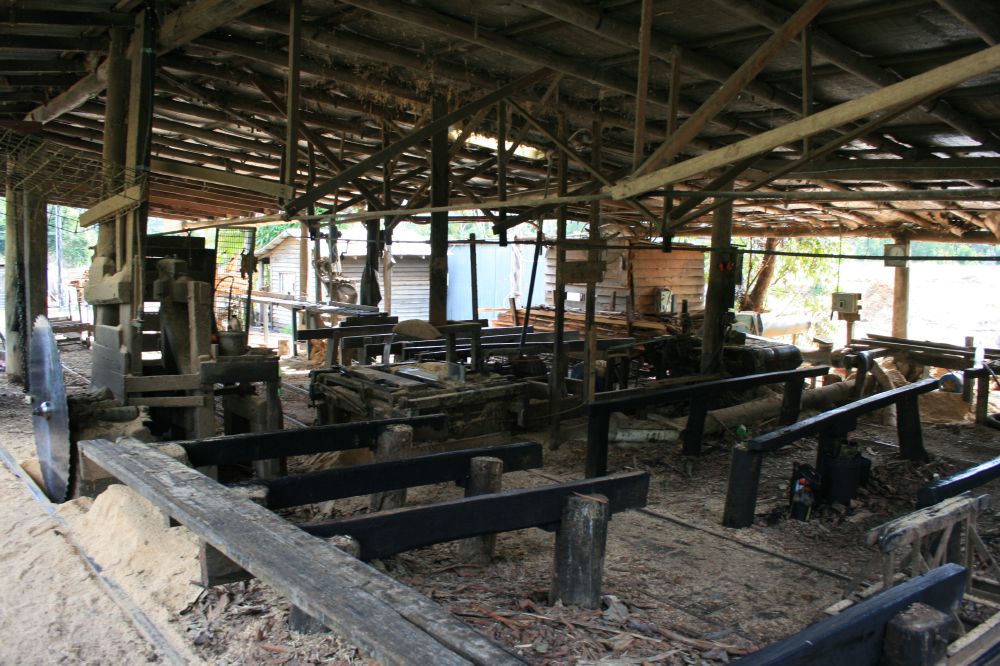 A decision to allow the resumption of structural timber production in the state’s sawmills will let the industry to play catch up for a week in a bid to reduce shortages threatening to derail the residential building boom.

The building industry has been forced to down tools during South Australia’s seven-day coronavirus lockdown, which initially prevented sawmills from operating.

However, a change of direction from the State Government yesterday has allowed the mills to crank up again at a time when a reduction in supply and a spike in demand have collided to create the potentially crippling shortage.

Master Builders SA CEO Will Frogley said federal politicians including Scott Morrison became involved in the discussions that led to the backflip that now allows sawmills to resume operation.

“It’s pretty significant – in a week’s production they’ll be able to build up a fair bit to be able to help out with that shortfall when we are able to reopen so it will help us catch up a little bit as well,” he said.

“We think it’s very low risk for a mill in the South East to be processing timber at the moment.”

Frogley said there was a similar need for other suppliers to be able to open up as well to address shortages while the building industry was at a standstill, such as those that manufacture steel framing.

An Expression of Interest (EOI) process was opened on June 25 and applicants had until July 15 to submit their case.

Depending upon the proposals received, there is up to $2 million available to increase the supply of house building timbers but the government is yet to announce any grants