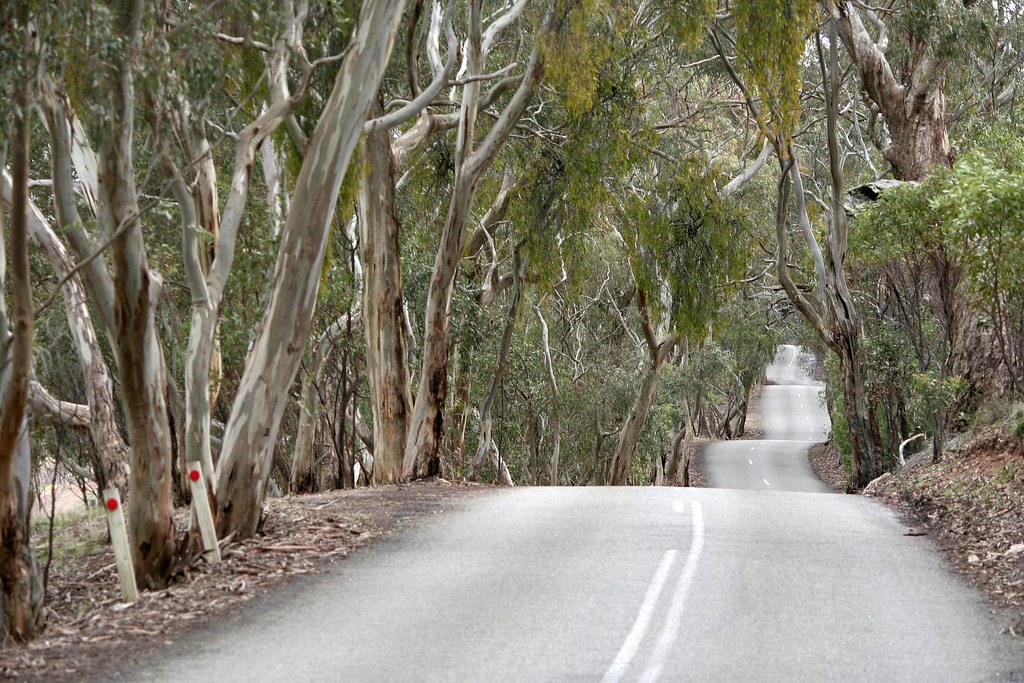 The SA government is investing close to $3 billion to fix 4,800km of roads, aiming to give locals a smoother and safer journey.

The 2021-22 State Budget allocated around $790 million for regional road projects, including funding for the Augusta Highway Duplication, the Truro Bypass and various road upgrades on Kangaroo Island.

This is on top of the 2020-21 State Budget, which allocated around $908 million for infrastructure upgrades including roads, bridges and marine works, and the $1.1 billion in the 2019-20 State Budget for regional infrastructure – taking the total to $2.8 billion over the forward estimates.

Regional infrastructure projects featured prominently in the 2020-21 State Budget include: