Robots on construction sites are becoming a reality 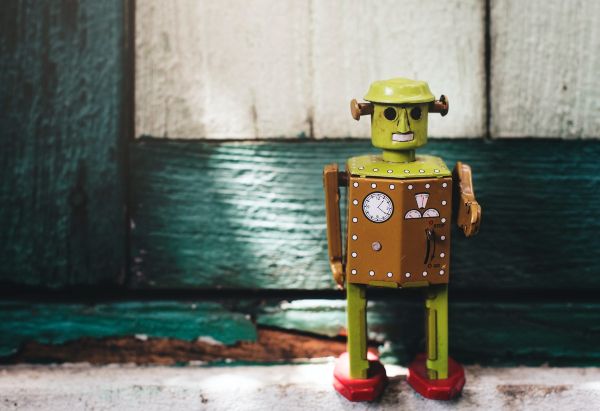 While robotics and automation have revolutionized the way factories build cars and computers — helping companies build new types of products with speed and efficiency not possible or practical with humans alone — industry experts admit that technological advancements in the construction industry have been relatively slow.

“Construction sites are very different from the majority of workplaces in that most of the work takes place outside, in highly unstructured environments,” says Dan Kara, director of robotics research at ABI Research — the opposite of an Amazon warehouse or Tesla assembly plant, say.

And so for the moment, the market for construction robotics is still in its infancy — too small a sliver to separate out of the $22.6 billion Cdn the industrial robotics sector was worth in 2016, Kara says. But the DCP is the latest in a string of recent efforts that are expected to one day transform the way that homes, offices and other structures are built, starting with this open-air formwork dome, reports the US Building News.

The goal is to make construction safer, cheaper, faster and even more creative, says Carl T. Haas, a Canada research chair and University of Waterloo professor specializing in construction and automation. “You tend to automate the stuff that’s boring or physically dangerous, and hopefully what’s left is the really interesting part,” he says.

And with the global construction industry expected to grow from $8.8 trillion US last year to $10.1 trillion in 2021, according to Construction Intelligence Center (CIC) data cited by Kara, the coming years could be see a boom in new tech. The CIC says Canada is expected to spend $87 billion Cdn on construction this year alone.