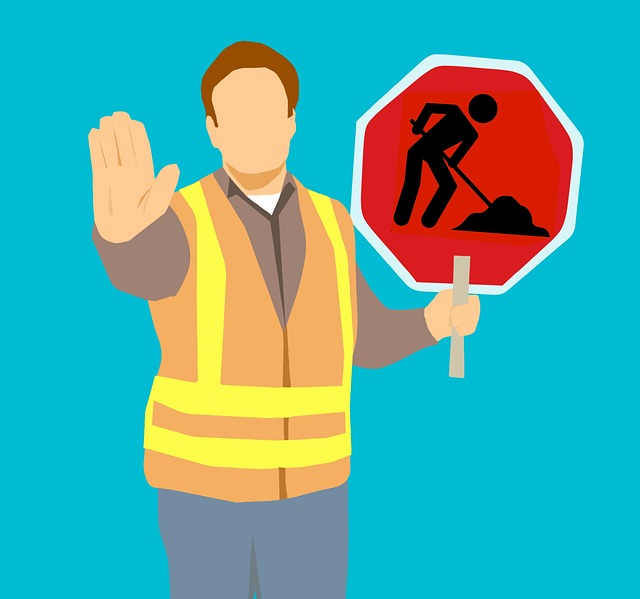 A road worker collecting signage in the emergency lane has been struck by a ute on the M1 at Berowra (NSW) this morning. The incident occurred at around 3am when the 72 yo ute driver somehow managed to collide with the worker who was transported to Royal North Shore Hospital in a serious condition. The incident caused major traffic delays throughout the morning as police and worksafe investigate.