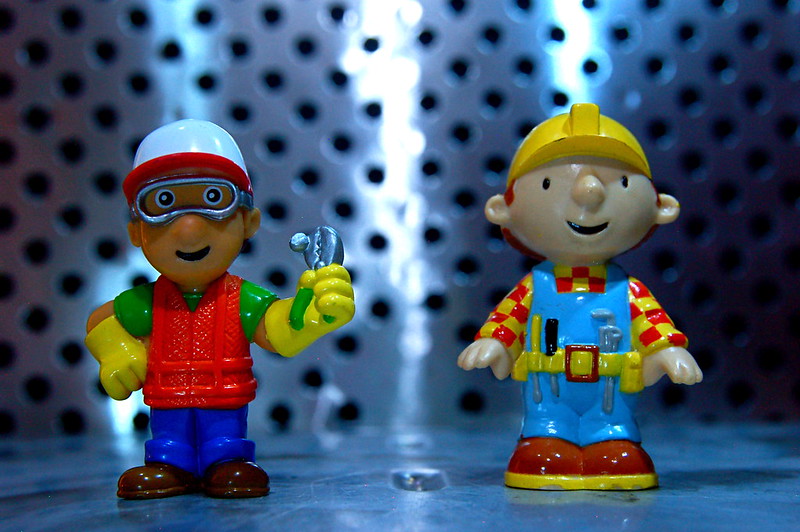 These are the sobering statistics for an industry that has endured the highs and lows of Covid-19—but researchers at University of South Australia are lifting the lid on the issue to drive change and turn the tide.

“Part of the problem resides in the industry itself—it’s highly transient, with most workers employed on a project-by-project basis—so there’s little opportunity for workers to build workplace supports or friendships,” Tyler said.

“Another issue is persistent stereotypical concepts of masculinity, which can have a big impact on mental health … such unhelpful masculine attitudes and behaviours can result in negative outcomes, such as bullying, which can escalate over time.

Mates in Construction is supporting the research to help identify interventions that could stem the flow of deaths by suicide in the construction sector.

Mates in Construction was established in 2008 in response to a report into suicides in the Queensland construction sector.

It provides training and a 24-7 helpline, aimed at intervention and improving the mental health and wellbeing of workers, and it says “everyone in the industry must play their part”.