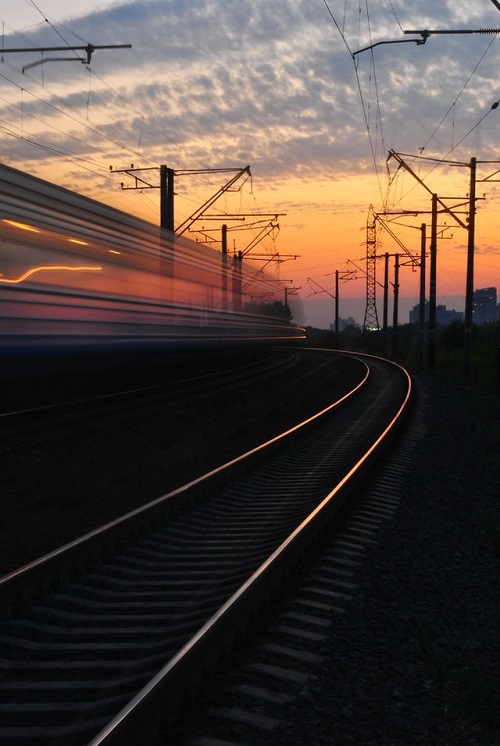 More than a billion dollars will be spent to bring the Brisbane-Gold Coast rail link up to scratch before the 2032 Olympic and Paralympic games.

The $1.1-billion commitment by the Queensland government, designed to deliver faster rail services ahead of an influx of international visitors and migrants, will increase capacity between Beenleigh near Brisbane and Kuraby on the Gold Coast by duplicating the track.

The Gold Coast venues will be a part of the Games providing upgraded venues for a number of sports including football, judo, wrestling, volleyball, weightlifting, beach volleyball and triathlon.

Trains between the two stations currently run at 30-minute intervals, sharing a single track in each direction.

As part of the package ​​nine stations along the route will be upgraded, approximately 20km of new tracks and rail systems will be laid and five level crossings will be removed.

Two stations, Loganlea and Trinder Park, will be relocated to the straightened section of track to improve train speeds and connectivity to the rail network.

Queensland premier Annastacia Palaszczuk said the package marked the first piece of Olympics transport infrastructure since Brisbane was named as the preferred host city by the International Olympic Committee in mid-2021.

“Thanks to our strong health response and economic recovery, we’re able to deliver important projects like this that will be critical to serving our growing population and ensuring we’re prepared for the 2032 Games,” Palaszczuk said.

The project and its funding will be separate to the $5.4-billion Cross River Rail.

During the past two decades, south-east Queensland has experienced strong population growth and the greater region is now home to about 3.6 million people.