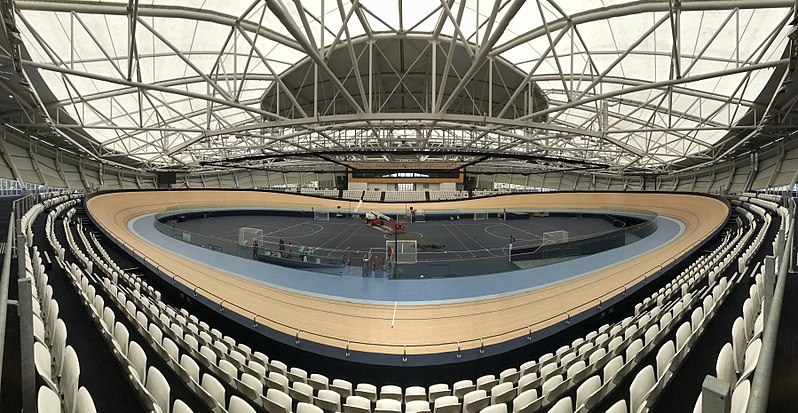 According to the latest Queensland Major Projects Pipeline report, the value of the state’s major construction and engineering future is expected to reach $62 billion across the next five years.

The report, released by the Queensland Major Contractors Association, found that the value has grown by almost 25 per cent in the last 12 months..

Now in its tenth year, the annual report evaluates the current market outlook and medium term major project construction pipeline across the state.

“The state’s resources market remains affected by global conditions, and while there is strong interest in growth in base metals and other minerals for the new energy storage solutions, coal (thermal) and other projects are stalled in the short term.

“Renewable energy projects continue to develop, and in the future hydrogen energy production-related infrastructure will be needed too.”

The report also identified a significant improvement in project funding, with funded projects accounting for $35.5 billion of the total pipeline.

“136 major projects are funded, which is fantastic news for the industry and for Queenslanders who will directly benefit from significant investment in construction and engineering, through supply chain and employment opportunities as well as through access to economically beneficial assets delivered in the coming years,” Mr Chapman said.

The report outlines several opportunities to enhance the pipeline, increase funding options and create an infrastructure legacy for the state.

“The SEQ Olympics represents a once-in-a-generation opportunity for infrastructure investment, and we predict an uplift in the pipeline from 2024 onwards as the Olympic infrastructure and legacy infrastructure starts to be delivered,” Mr Chapman said.

“We also have the opportunity to create infrastructure assets that look beyond the window of the games and create a legacy of economically beneficial infrastructure that Queenslanders can benefit from for the next 50 years.”

“A unified approach from all levels of government is required for success, and we would encourage the federal, state and local councils to progress the SEQ City Deal as soon as possible,” said Mr Chapman.

The transition to zero net emissions is also an opportunity for the state’s construction and infrastructure sector.