Putting Tech To The Test On Our Roads 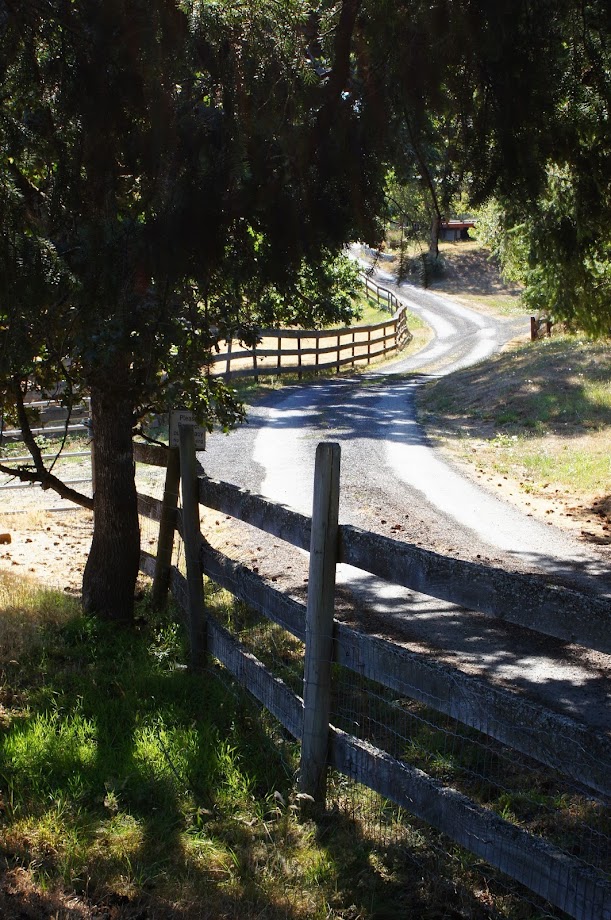 The latest in road maintenance technology is being deployed to help deliver safer and more reliable journeys on Victorian roads.

The trial of the Australian-owned AI software is now underway in the state’s north east, helping to map and assess the condition of more than 4,000 kilometres of arterial roads and roadside assets.

The software has used footage captured by vehicle-mounted cameras to automatically detect, categorise, and assess the condition of more than 160,000 individual road assets, including signs, line marking, trees, and safety barriers, as well as the road surface itself.

This allows the crews in charge of managing these assets to better understand the network’s current state and allocate funding and resources where they are needed most.

Using this groundbreaking software will map the thousands of kilometres of road sections in a matter of weeks – a fraction of time compared to traditional methods that would take around three years to collect and assess.

Capturing assets and road defects with cameras also means inspectors no longer need to leave their vehicles. Instead, they can travel at the speed of the traffic, making significant improvements in safety and effective use of time.

Meanwhile, in the state’s west, crews are taking to the skies to take a closer look at vital pieces of road infrastructure.

Road maintenance experts can use high-resolution cameras mounted on small drones to capture footage from hard-to-reach or dangerous locations, including underneath bridges and sound walls on busy freeways and storm barriers.

The high-definition images captured by the drones depict even the most minute details, such as hairline cracks, and remove the need for staff to use boats or work at heights to carry out these inspections.

The drones have also been used in recent emergencies, giving engineers a birds-eye view of the damage caused by storms and bushfires, assisting with planning for clean-up and repair works.

The regional maintenance blitz is currently delivering more than 1,000 individual projects across Victoria’s regional network, rebuilding, repairing, and resurfacing more than 1,400 kilometres of some of our busiest roads.