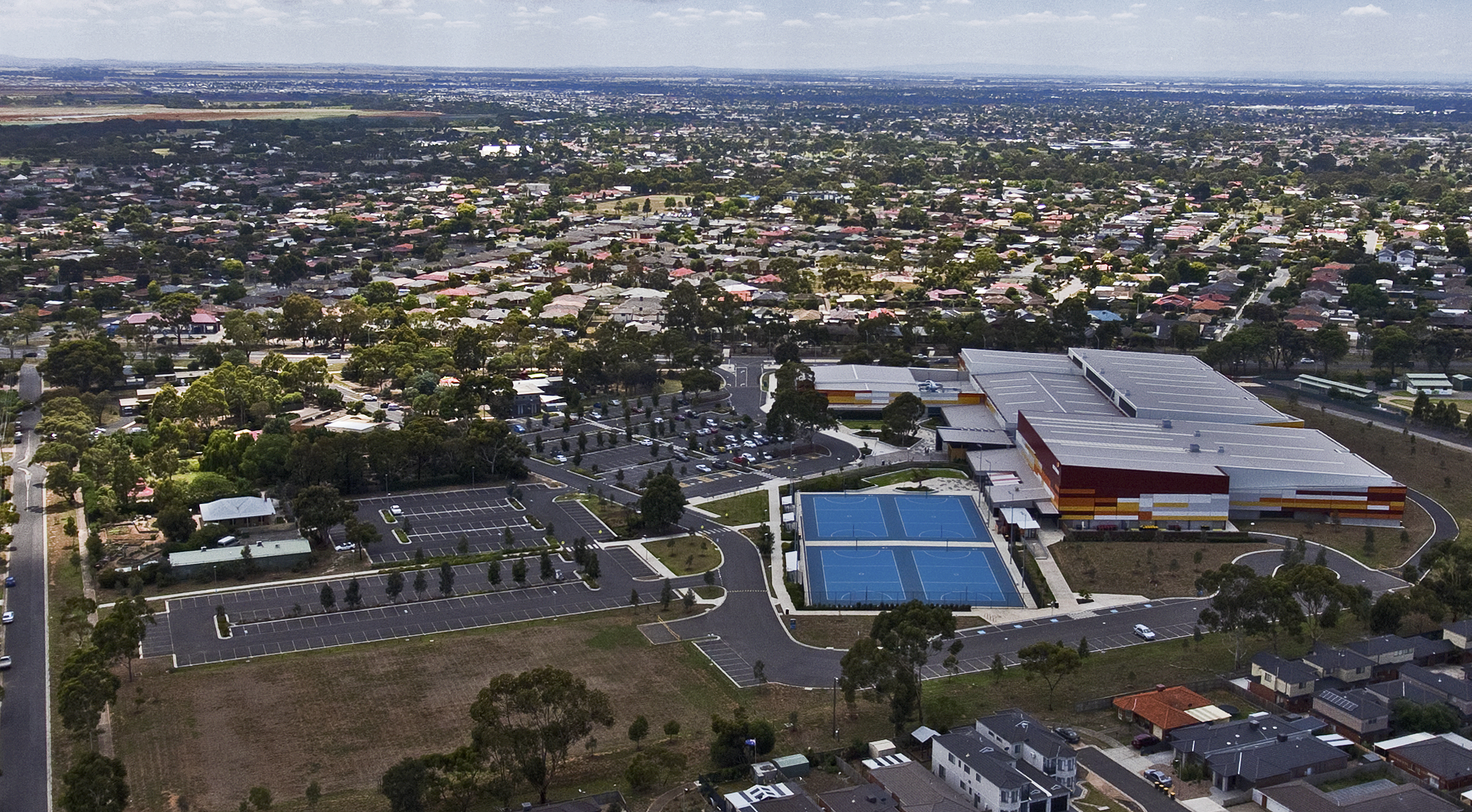 The push to turn Werribee, a western Melbourne suburb part of the City of Wyndham, into a new satellite city to decentralise Melbourne’s population has gained momentum with the release of a new report from the West of Melbourne Economic Development Alliance (WoMEDA).

Established with an independent board and the support of Victoria University in 2017, WoMEDA was set up with the primary objective to influence new economic development opportunities and create more local jobs in the west of Melbourne.

Since its establishment, WoMEDA has launched a number of landmark reports, including a proposal for a health cluster in Footscray, an economic and job strategy for Sunshine and a report on the economic benefits of new Melton hospital.

Now, in its fifth landmark report, WoMEDA has identified Werribee, with its booming population, as a logical location to develop a new satellite city in Melbourne’s west.

The report notes that with Melbourne’s growth towards a city of 10 million people, the old planning assumptions of re-purposing farmland for housing and channelling employees and activity back towards a CBD hub is not sustainable.

Instead, it suggests building precincts for professional services, administrative services, scientific, technical and educational services to enable local employment within the satellite city.

The population of Wyndham, home to a proposed satellite city in Werribee, will near 500,000 by the year 2040, positioning it as one of Melbourne’s largest suburban centres. Already it is bigger and growing faster than Greater Geelong and is on track to be larger than Bendigo and Ballarat combined in the next 15 years.