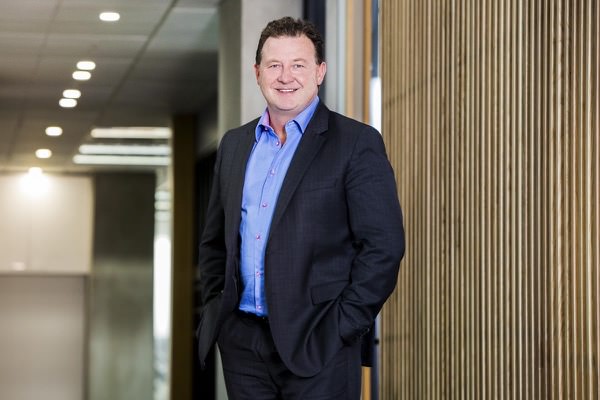 Wilson Bayly Holmes Ovcon (WBHO) the South-African owned constructor has announced that the proposed sale of its Australian building arm Probuild has been blocked based on national security risks. The sale, $200m enterprise value plus $100m cash-for-cash, would have represented a windfall for the owners after their reported purchase of the business in 2002 for less than $20m.

The purchase by China State Construction Engineering Corporation was blocked based on the IP and access to planning of state infrastructure buildings such as the Melbourne Police HQ and new CSL HQ (responsible for managing the Covid19 vaccine). Probuild Executive Chairman Simon Gray pointed out the hypocrisy of the 2015 approval for China Communications Construction Company’s acquisition of infrastructure giant John Holland being approved.

WBHO has been in the news recently with its local infrastructure subsidiary WBHO Infrastructure hitting some headwinds on delivering the Western Roads Upgrade Project after a key subcontractor entered administration.

Read more at the AFR here.