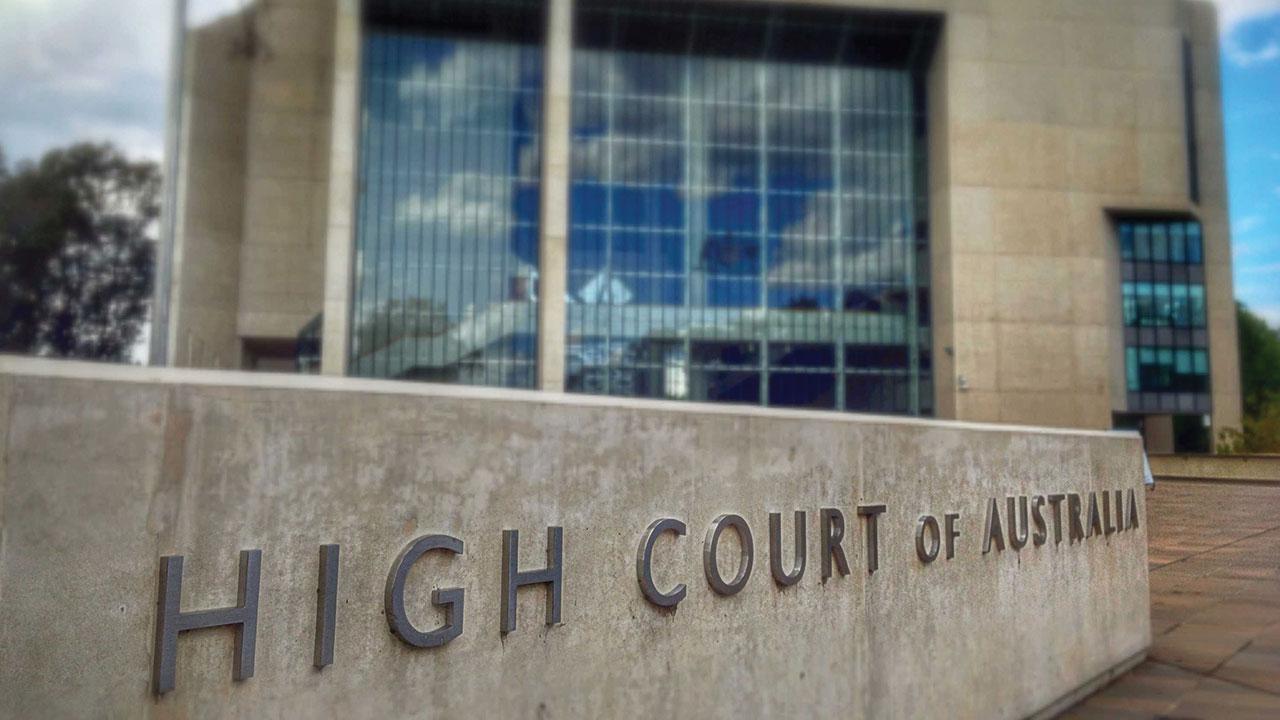 The Building and Construction Industry Security of Payment Act 1999 (NSW) (the Act) was once again before the High Court of Australia. This time the Court was asked to determine whether a non-jurisdictional error should allow a determination to be quashed.

Shade System applied for adjudication of the payment claim and was ultimately awarded $277,755.03.

Probuild’s offsetting claim was rejected in its entirety as the adjudicator found the contract had not been completed or terminated and as such liquidated damages had not crystallised.

In the NSW Court of Appeal, Shade System was successful in their argument that an adjudication can only be reviewed for a jurisdictional error, and that the Act excluded the Supreme Court’s authority to quash decisions for non-jurisdictional errors on the face of the record, which included the claim for liquidated damages.

Probuild appealed to the High Court.

The High Court dismissed the appeal, the Supreme Court does not have authority to quash determinations for non-jurisdictional errors.

Where to from here for parties to adjudications?

Contractors, builders and any other party who is entitled to use the Act should consider the power the Act wields within the construction industry. The Act is designed to facilitate payment. The Act is not a final determination of all matters in respect of a contract or a dispute. Parties must ensure they are aware of their rights to claim, their responsibility to respond and how to do so most appropriately.

The quick paced nature of the Security of Payment Act means parties should be well advised on their potential to claim and liabilities.